High Court to probe PM’s decision not to sack Patel 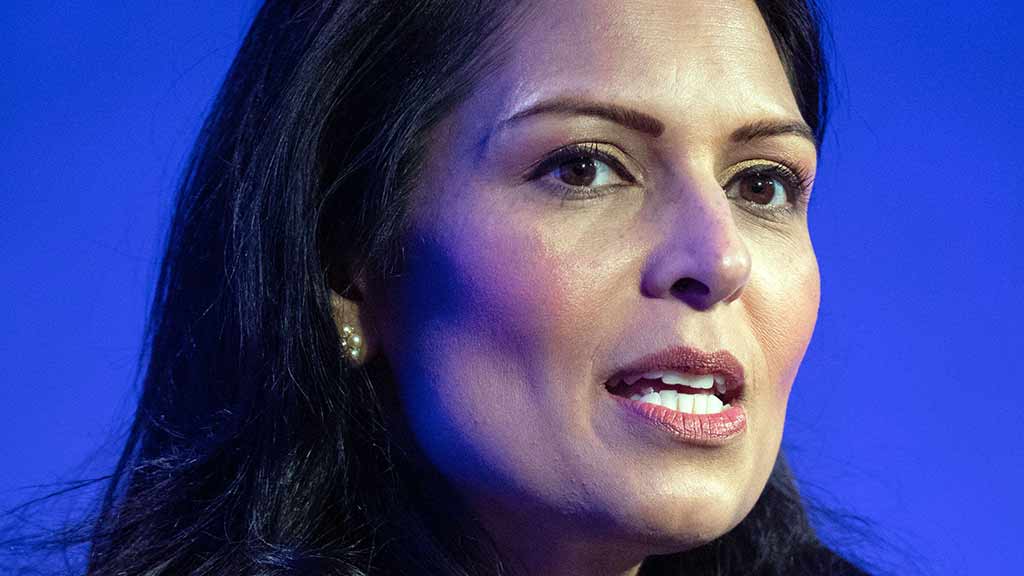 The High Court will examine Boris Johnson’s decision that home secretary Priti Patel did not break Whitehall rules, after civil servants union the FDA challenged his decision last year to back her following widespread allegations of bullying.

We welcome the opportunity now granted to argue that point fully that the Prime Minister erred in his interpretation of the ministerial code when deciding that the home secretary did not break the code” – Dave Penman, FDA

The FDA union, which represents managers and professionals in public service, argued that decisions on the ministerial code are “subject to the rule of law”.

Last November, an inquiry by the Prime Minister’s then head of standards Sir Alex Allan found that Patel’s behaviour had “been in breach of the ministerial code, even if unintentionally” and that the home secretary had “not consistently met the high standards” of treating civil servants with “consideration and respect”.

Patel apologised that her “behaviour in the past has upset people”, Johnson said she was not a bully and that there were “mitigating circumstances”, and she remained in her post. Johnson was “reassured that the home secretary is sorry for inadvertently upsetting those with whom she was working”. Sir Alex left his post soon after Johnson backed Patel.

The FDA union welcomed yesterday’s High Court decision. General secretary Dave Penman said: “We are very pleased that the Honourable Mr Justice Linden has today granted permission for a full hearing in our judicial review. The ministerial code is the only means by which civil servants can raise complaints against the conduct of ministers and it is vital that decisions on this are subject to the rule of law.

Bullying in the workplace

“Ministers should be held to the same standards of conduct as civil servants. We welcome the opportunity now granted to argue that point fully that the Prime Minister erred in his interpretation of the ministerial code when deciding that the home secretary did not break the code.”

The judge said that, while Johnson was entitled to rely on his own interpretation of the word “bullying” when reaching his decision, it could also be argued that the court may be persuaded that the word should be interpreted in the context of the civil service staff policies.

Last month, Sir Philip Rutnam, former permanent secretary at the Home Office, dropped a bullying claim against Patel after he reached a settlement, reported to be £340,000 plus legal costs.

Sir Philip said he had witnessed several incidents that he believed showed Patel was bullying staff. He also accused her of creating a climate of fear at the Home Office and of creating a “vicious and orchestrated briefing campaign” against him. 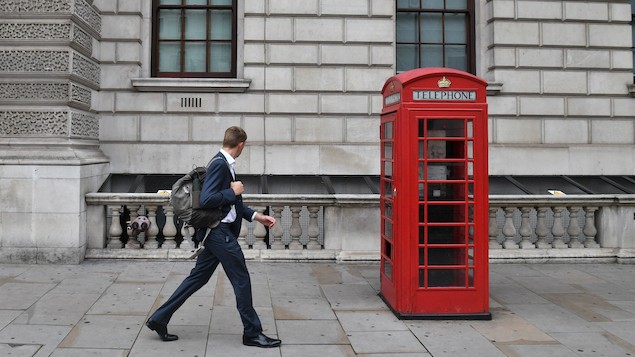