By Ashok Kanani on 20 Jun 2016 in Holidays and holiday pay, Working Time Regulations 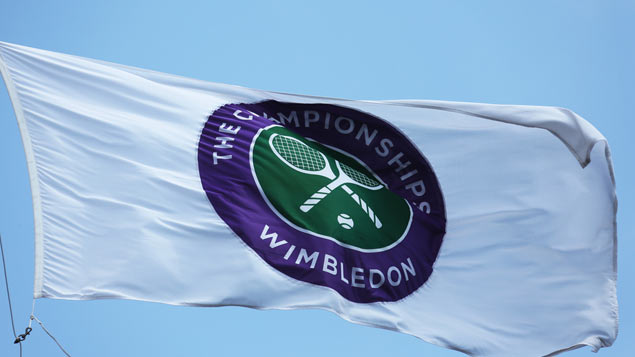 How should employers deal with short-notice leave requests for events like Wimbledon?

When can an employer turn down a holiday request? Can an employee who has recently started work take annual leave? What happens to accrued but untaken annual leave on the termination of employment? Ashok Kanani looks at some scenarios that employers commonly face when employees request annual leave.

Employers must give their workers a minimum of 5.6 weeks’ paid leave in each leave year under the Working Time Regulations. This minimum entitlement includes bank and public holidays.

The Working Time Regulations also contain provisions for notice, holiday accrual in the first year, and how to deal with untaken accrued holidays on termination of employment. Employers can, of course, have their own policies regarding holidays in the employment contract.

Scenario 1: How much notice must an employee give to take holiday?

An employer has a worker who wants to take 10 days’ holiday from 18 August.

In the absence of any contractual provisions, the Working Time Regulations apply and the worker must give the employer 20 days’ notice to take the leave.

If the employer wants to refuse the leave request, it must do so at least 10 days before the first date the leave would start.

In this example, the employee who wants to take 10 days’ holiday from 18 August must give the leave request to her employer by 20 July. If the employer wants to refuse the request, it must do so no later than 3 August.

Scenario 2: New employee wants to take holiday a few months into the job

An employer has an employee who wants to take holiday in the second month of employment. The employee is entitled to 28 days’ holiday a year.

An employer can use an accrual system for workers during the first year of employment, whereby the amount of leave that may be taken accrues monthly in advance at the rate of one-twelfth of the annual entitlement.

In this example, the employee will have built up 4.6 days’ leave entitlement in her second month of employment, which would be rounded up to five days.

Contract clause on holiday entitlement and pay on termination

An employer has a worker who has given notice to terminate the employment three months into the holiday leave year.

The worker’s salary is £20,800, and he is entitled to 28 days’ annual leave including public and bank holidays.

He has taken one day’s leave during the leave year.

Under the Working Time Regulations, where a worker loses part of his or her entitlement to annual leave because the employment terminates during a leave year, the worker has a right to a payment in lieu of the untaken holiday.

In the absence of any provision in the employment contract, the payment in lieu of leave is calculated using a statutory formula.

In this example, the employer must make a payment of £537.93 for the accrued leave not taken by the departing employee.