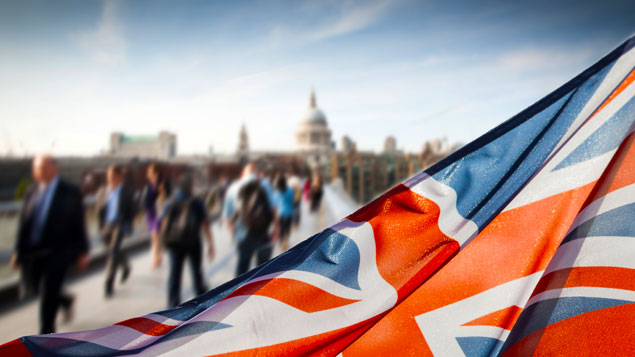 The Home Office has launched a toolkit that will help employers of EU citizens offer advice in how they can apply for settled status after Brexit.

The toolkit includes posters, leaflets and how-to guides, setting out how EU nationals can apply under the settlement scheme and how employers can support them in doing so, with key dates and facts to be aware of.

The application process will open in phases this year, starting with a pilot with NHS trusts and universities in the north west of England from 28 August, and is expected to go fully live by 30 March 2019.

Home secretary Sajid Javid said: “Our settlement scheme will offer security and certainty to EU citizens living in the UK.

“Once the scheme has launched, employers, industry groups and charities will play a vital role in ensuring they can secure their status quickly and easily.

“The toolkit will help us to reach out to all EU citizens living in this country and help them get their new immigration status.”

The government has worked with employers to ensure that information about applying under the settlement scheme is accessible and useful to both organisations and their staff.

The results of a survey by Migrate UK, out today, suggested that many businesses are offering EU nationals extra benefits – such as salary increases and medical insurance – to encourage them to take jobs in the UK ahead of Brexit.

Javid said earlier this month that doctors, scientists and other highly skilled workers will have no automatic right to work in the UK after it leaves the EU.