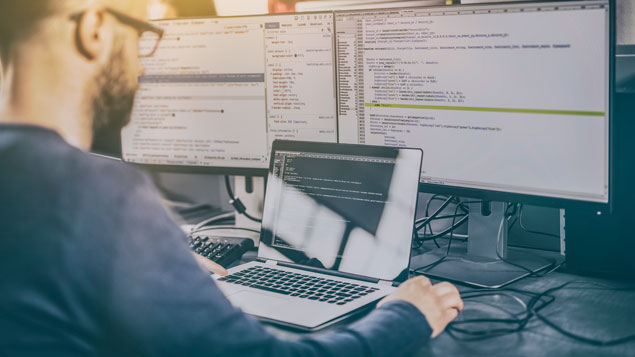 IT is among the sectors struggling to fill vacancies

Six in 10 organisations have offered EU workers extra incentives – including medical insurance, bonuses and higher salaries – in an attempt to attract the skilled workers they need ahead of Brexit.

According to immigration law firm Migrate UK, which surveyed 1,000 HR directors, some employers have spent around £100,000 on additional benefits to lure skilled EU workers who were reluctant to commit to employment in the UK ahead of its departure from the EU.

Number of EU workers searching for UK roles drops by 11%

Sixteen per cent of businesses had given bigger bonuses to EU nationals, 12% had increased salaries, 9% had increased holiday allowances and 9% offered free accommodation in order to fill vacancies.

Around one in five offered medical insurance to the staff they wanted to recruit and 12% said they would pay for permanent residence applications and British nationality Home Office fees, which cost almost £1,400 in total.

“But, after two years of uncertainty, the government needs to give some form of guarantee that the status of EU workers in the UK is legally binding and safeguarded against any threat of change in the future, otherwise EU workers will just continue to leave.”

Almost four in 10 businesses had lost staff since the result of the referendum. Financial services firms were among those struggling with recruitment, with 83% reporting difficulties.

Seventy nine per cent of IT companies were having difficulty finding the staff they needed and 63% of law firms were having trouble recruiting.

The government’s Brexit white paper, published earlier this month, confirmed that freedom of movement will end when the UK leaves the EU – but skilled workers and students may be given certain privileges. EU citizens would also lose the “automatic right” to work in the UK after the Brexit transition period.

The Recruitment and Employment Confederation last month found that employers were inflating salaries in order to attract the skilled workers they need – including pay for temporary roles.