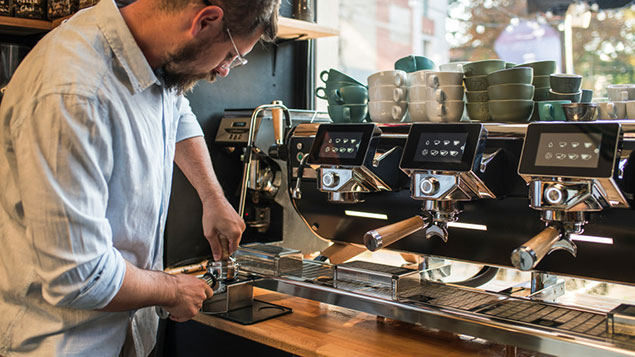 A key element of many hospitality workers’ incomes cannot be included in furlough calculations, the government announced today, leaving many employees out of pocket.

Employers have been anxious to learn whether common funds for shared tips and service charges, known as “tronc”, would be included in furlough wage calculations ever since the Job Retention Scheme was launched in late March.

But today (Friday 24 April), updated HMRC guidance stated that employers could not include payments made at the discretion of the employer or a client when calculating wages. This included any tips, including those distributed through tronc, discretionary bonuses and discretionary commission payments, as well as non-cash payments, non-monetary benefits, such as a company car, and salary sacrifice schemes, including pension contributions.

According to Julian Cox, head of employment in law firm BLM’s London office, some groups representing workers in the industry had petitioned for these payments to be included, as it often represented a significant proportion of the pay packet – sometimes about 40%, and at a senior management level, it can often rise to over 50%.

The government had previously stated that tips should not be included in furlough calculations, but tronc was not specified, so today’s guidance that it cannot be included provides some much needed clarification.

UKHospitality chief executive Kate Nicholls described the original decision as disappointing and urged the government to reconsider and about 23,000 people signed a petition calling on the government to include tronc in furlough wages.

Jonathan Downey, co-founder of London Union, which operates Street Feast markets, said on Twitter the latest news was “disastrous for people working in hospitality, many of whom earn half of their pay through tronc. This cannot be what the JRS intended to exclude and government has made a mistake here.”

Many others in the sector, writing on Twitter, said the tronc system was well established and that employees paid tax on their tronc earnings. One Twitter user, Lynn Aluvihare, said she knew of one manager of a successful restaurant who has only received 36% of his actual salary due to tronc payments not being included in the scheme.

Cox said that the fresh clarification was a way for HMRC to ensure loopholes were eradicated and to limit the room for fraud in the system, removing for companies the risk of investigation by HMRC, or having to repay this element at a later date.

However, Cox, conceded the news would come as a “huge blow” to more than 800,000 employees working in the sector.

He added that although the clarity the guidance brought would be largely welcomed by businesses in the hospitality sector, many employers still had unanswered questions as to how furlough should be handled. Cox said: “As holiday pay continues to accrue under working time rules during furlough, this is an additional burden for employers and they are having to require staff to take holiday during furlough to try to offset this additional cost.”

The hospitality sector also has substantial staffing level concerns for after the lockdown and, added Cox, “some employees, who might be earmarked for letting go, could be close to acquiring two years or more service, which would give them an entitlement to not only a statutory redundancy payment but also unfair dismissal rights.”

UKHospitality’s Nicholls, meanwhile, has welcomed news that the Welsh Government putting together a plan on how businesses might begin to open.

She said: “The focus of the plan must be how we can open safely and viably, rather than when. We do not want to rush the process only to find out that businesses cannot operate and that customers and team members are at risk.

“There also needs to be a unified approach to this across the UK. Different countries moving at different speeds, potentially measuring against different criteria sends a confused message to businesses and customers.

Employers can re-employ people who were made redundant or left their organisations after 28 February 2020 and make a claim... 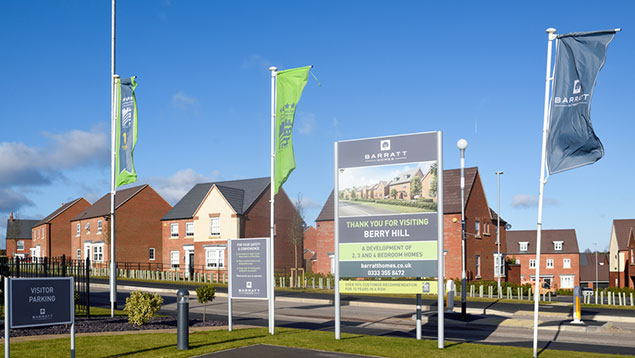 Barratt Developments has temporarily laid off 85% of its staff but will pay them in full until the end of May.