Just one day of work per week benefits mental health

By Rob Moss on 19 Jun 2019 in Automation, Latest News, Wellbeing 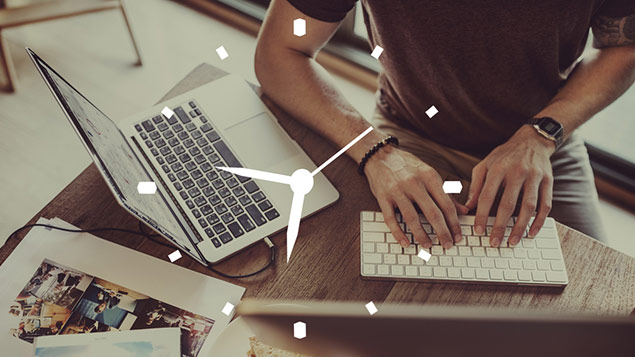 Work is good for your mental health, even if you only do one day a week, according to researchers from Cambridge and Salford universities.

It has long been held that the challenges, social interaction and “good” stress associated with employment benefits people’s wellbeing. But how much work is good for us and at what point do we start to suffer through too much or too little work?

A paper published in the journal Social Science & Medicine looked at how much paid work is needed for mental health and wellbeing, and analysed this in the context of what some see as a threat of job losses due to artificial intelligence.

The researchers, led by Brendan Burchell at Judge Business School, Cambridge University, analysed data from 85,000 people from the UK Household Longitudinal Study from 2009 to 2018, seeking answers to two questions. What is the minimum amount of paid employment needed to deliver some or all of the wellbeing and mental health benefits that employment has been shown to bring? And what is the optimum number of working hours at which the mental health of workers is at its highest?

“We have effective dosage guides for everything from vitamin D to hours of sleep in order to help us feel better, but this is the first time the question has been asked of paid work,” Burchell told The Times.

“We know unemployment is often detrimental to people’s wellbeing, negatively affecting identity, status, time use, and sense of collective purpose. We now have some idea of just how much paid work is needed to get the psychosocial benefits of employment – and it’s not that much at all.”

The study found that even a small number of working hours, of between one and eight hours per week generates significant mental health and wellbeing benefits for people who had been previously unemployed or economically inactive.