The government needs to do more to ensure support services are flexible enough to allow carers to stay in employment, according to the pressure group Employers for Carers.

There are six million unpaid carers in the UK, many combining work with care. They save the economy an estimated £57bn each year and the number of carers is expected to rise as the older population grows.

But unless the government provides more support services, carers will be forced to leave their jobs and employers will lose out in competition for talent, warned Employers for Carers.

Although the organisation has provided education, information and support to help companies that employ carers, it wants to “hand the torch” to government, said Madeleine Starr, Employers for Carers’ project manager.

“The bottom line is we can be as supportive as possible, but if there is no external support service, carers will not be able to work,” she said.

The government is undertaking a review of health and social services called ‘Your health, your care, your say’, and Starr urged employers to present their case to the policy makers. “It’s a great opportunity to ensure the policy includes the impact on carers’ working lives,” she said.

Starr welcomed the government’s planned extension of legislation to allow carers to ask for flexible working, but said there was more to be done. “We need joined-up thinking across government, looking at service provision in the way we did for childcare 20 years ago,” she added.

Last week, Roy Gardner, chief executive of Centrica and president of charity Carers UK, put the group’s case to Margaret Hodge, the minister for work, at a dinner at the House of Lords hosted by Baroness Pitkeathley, a long-time campaigner for carers. 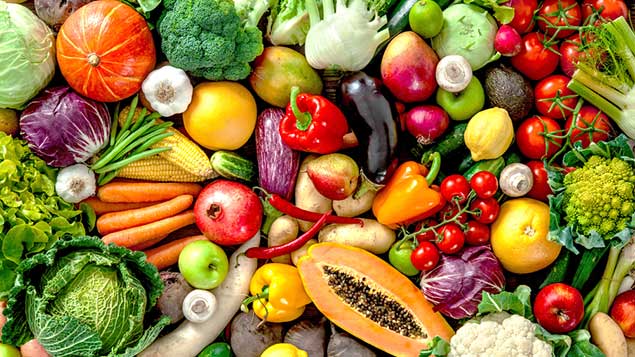 More than half of employers plan to develop their “employee experience” in a bid to boost engagement, recruitment and retention.