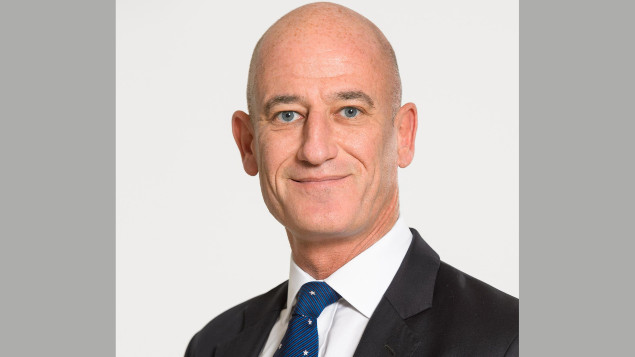 A number of UK law firms have handed back government furlough money having experienced better than expected business in the past few months.

Norton Rose Fulbright, Osborne Clarke and Herbert Smith Freehills have all announced they will pay back the support grants given to them by the Coronavirus Job Retention Scheme, which is due to wind up in two weeks’ time.

Many law firms furloughed business and back-office staff while the government could cover 80% of wages, but considered other options with lawyers such as temporary pay cuts or shorter working weeks.

Another City firm Osborne Clarke has repaid furlough money for 116 employees having exceeded its performance expectations.

The firm had previously asked UK employees who earned more than £30,000 to take a 7% pay reduction for an 11-month period, although promised to backdate pay for those affected if it reaches its revenue targets for 2020/21.

Osborne Clarke has also announced it will pay back a 7% salary reduction it introduced in June “following a better than expected H1”. It added it would review the salary reduction again for the third quarter and repay the balance “if the figures allow”, as well as stop future deductions.

The firm will make a flat-rate payment to every eligible employee in December as a thank you for their efforts during this difficult year.

A spokesperson said: “Performance bonuses for 2019/20 have been deferred to July 2021 and, at that time, we will look back over two financial years to reward exceptional contributions that have been made in FY19/20 and/or FY 20/21. There will be no retrospective pay review for 2019/20 but we will hold a pay review as usual for 2020/21.

“To enable us to take these actions, we decided to wait to address Partner draws until the salary reduction is fully paid back. We have targets in place and we are hoping we will be in a position to advise on monthly and quarterly special draws early next year.

“We’ve demanded a lot of our people since the start of the first lockdown in March, and their hard work and sacrifices have driven our performance. We would like to thank all our people for continuing to work so hard both for our business and our clients during this time.”

Norton Rose Fulbright said it had repaid furlough money that it had used for a small number of UK-based business support staff, and dropped a scheme to allow staff to work a four-day week at 80% pay.

It has been estimated that around £215m out of a possible £35.4bn of CJRS money has been returned since the start of the pandemic.

A number of employers in other sectors to have returned furlough money include housebuilders Barratt and Taylor Wimpey and retailers John Lewis and Games Workshop.

The job retention scheme closes on 31 October and will be replaced by the Job Support Scheme.

This article was updated on 25 November 2020 to include an update from Osborne Clarke. 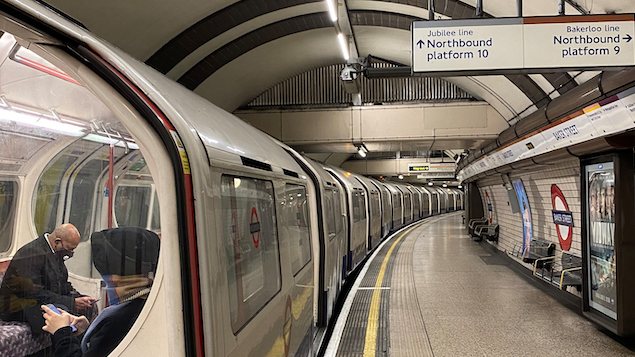 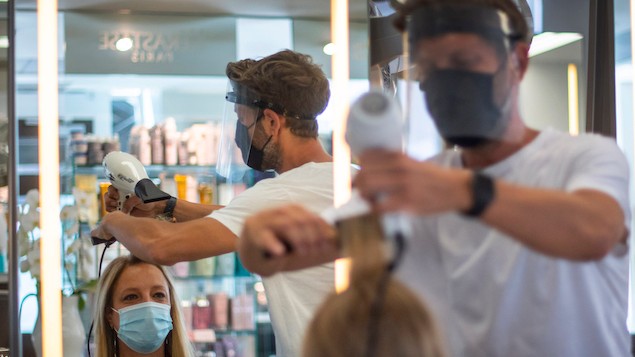 Employers are still waiting for clarity on a number of aspects of the furlough scheme after it was extended until...