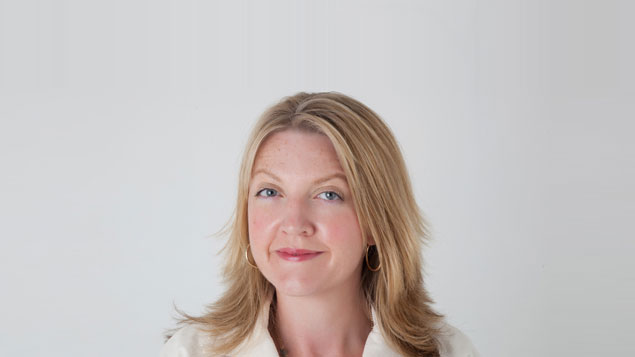 Lawyer Vanessa James looks into how employers should approach internships and whether or not interns are entitled to the minimum wage.

It has long been the case that school leavers and graduates undertake short periods of work experience on an unpaid basis. Historically, these were only short in nature and no more than two weeks. More recently the trend (originating from the American model) has emerged for the unpaid internship, which involves more lengthy periods of engagement and is used commonly in popular sectors that are difficult to break into, such as fashion, PR and marketing.

Recent reports have illustrated that HM Revenue and Customs (HMRC) is taking issue with these longer appointments when they become a more sinister model for cheap labour and avoiding payment of the national minimum wage. Most notably mentioned in this recent scandal is Arcadia Group, which says that it has “worked with HMRC” in addressing these minimum wage issues. It is reported that nine businesses have been pursued by HMRC and have had to pay sums totalling around £200,000 across a small selection of test cases as a combination of back pay for national minimum wage and fines for breaching the legislation.

Employers should be in no doubt that HMRC has a dedicated department dealing specifically with national minimum wage enforcement, and statements have recently been issued from HMRC declaring that its task force is focusing particularly on the unpaid internship.

Is there a place for unpaid work experience?

So then it follows, how can employers protect themselves from falling foul of national minimum wage legislation? HMRC recognises that unpaid work experience has a positive place in business and commerce and should still be allowed to continue. Employers that have genuine work experience placements of a few weeks are unlikely to fall foul of legislation and HMRC. One post that is reported as having come under particular scrutiny involved an unpaid PR intern on a long-term post, where HMRC determined that the need for the business was for a junior admin role, which should be on a paid basis. Employers therefore need to be honest with themselves when assessing whether or not a need within the business is something to be dealt with by an unpaid work experience placement or internship or whether it is genuinely a position that should, by rights, be offered on a paid basis (in other words an admin or junior role).

HR professionals should make sure that any positions offered on an unpaid basis are vetted to establish whether they are genuine work experience posts or whether they are actually posts that should be paid dressed up as unpaid internships. Some employers are already embracing a more formal approach to their casual work experience. By putting in place a structured application system for unpaid “summer vacation placements”, employers help to make clear that the placement is purely work experience – keeping this clear in the intern’s mind and mitigating any risk for the employer. A genuine “internship” or work experience post means the individual gets to “shadow” the role they aspire to fill rather than doing menial admin tasks.

Any business that has been offering unpaid internships would be wise to undertake an internal audit to rectify any current breaches immediately.

In summary, the key aspects for HR to look out for are the longevity of the post (if it is a lengthy appointment then it is more likely to be considered that it should have been offered on a paid basis) and whether or not the role is genuinely shadowing senior people in the profession with a view to learning from them and gaining a valuable insight into the industry. The business must ask whether the unpaid intern is gaining valuable work experience or whether they are actually filling a junior admin post that should be on a paid basis.

Vanessa James is head of employment and partner at SA Law.

FAQs on internships from XpertHR:

Are interns entitled to the national minimum wage?

Can an intern waive his or her right to be paid the national minimum wage?

What is the current rate for the national minimum wage?