On 4 May 2016 in Commission, Case law, Holidays and holiday pay, Working Time Regulations 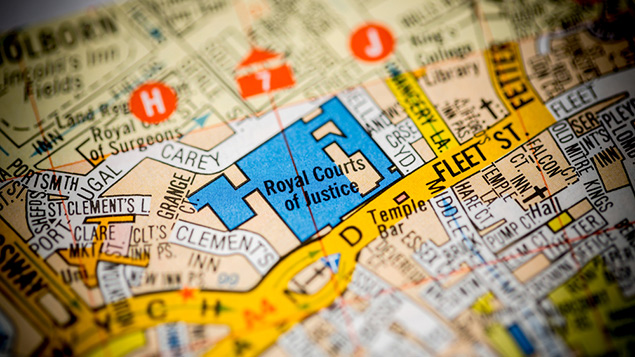 Law firm Eversheds has said its appeal on behalf of British Gas against the Employment Appeal Tribunal (EAT) decision in British Gas Trading Ltd v Lock, on the inclusion of commission in holiday pay, will be heard on 11 July 2016.

Mr Lock, a sales consultant with British Gas, brought a claim in an employment tribunal for outstanding holiday pay on the basis that it did not reflect what he would have earned from commission.

The ECJ concluded that Mr Lock’s commission was directly linked to the work he carried out, and so must be taken into account when calculating holiday pay. The ECJ left it to the UK courts to apply its ruling to UK law.

When the case returned to the employment tribunal, the judge applied an extra subsection to the Working Time Regulations 1998 to make them comply with the Working Time Directive, as required by the ECJ decision.

The employment tribunal also felt bound by the EAT decision in the similar case Bear Scotland Ltd and others v Fulton and others; Hertel (UK) Ltd v Woods and others; Amec Group Ltd v Law and others.

In Bear Scotland, the EAT held that regular non-guaranteed overtime should be included in holiday pay calculations.

On appeal, the EAT in Lock refused to interfere with the tribunal decision that the Working Time Regulations can be interpreted to require employers to include a worker’s commission in the calculation of his or her holiday pay.

The case now goes to the Court of Appeal, listed to be heard on 11 and 12 July.

Stephen Simpson, principal employment law editor at XpertHR, said: “There are currently long delays with Court of Appeal hearings, with a number of employment cases being delayed for well over a year.

“However, the importance of this case for employers across the UK means that it has been fast-tracked, and will be heard less than five months after the EAT decision.”

Simpson continued: “Employers will be hoping for clear guidance as to what they should be doing to take account of commission in holiday pay.

“While the European courts have made clear that commission must be included in holiday pay calculations, no one knows for sure how this should be worked out.”

The Court of Appeal is expected to deliver its judgment in Lock in the autumn.