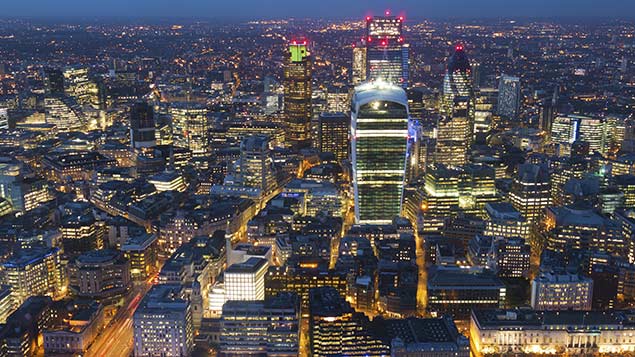 One foreigner in six wants to work in London. Photo: REX/Charles Bowman/Robert Harding

London is the city where people would most like to work in the world, according to a survey by Totaljobs.com and the Boston Consulting Group.

The Decoding Global Talent survey of more than 200,000 people, across 189 countries, revealed that one person in six considers London to be the most desirable city in which to work, with New York in second and Paris in third place.

The UK as a whole also ranks highly, coming in as the second most appealing country for international jobseekers after the US; more than one-third (37%) would like to work in the UK, compared with 42% for the US.

Canada followed closely behind as the third-most desirable country in which to work, cited by 35%.

People across the globe are curious about working in other countries, with almost two-thirds saying they would be willing to move abroad for work.

Totaljobs.com’s research found that workers who live in countries that are still developing economically, or where there is political instability, are more likely to want to move abroad than those in countries with higher incomes.

In the UK, for example, less than half (44%) of those surveyed want to move abroad for work.

“Not only does it offer a wealth of job opportunities in a range of industries, but it boasts some of the world’s top cultural attractions, so it’s no surprise that people across the globe want to come and work here.”

He added that employers should take a more global approach to recruitment: “As the workforce is so mobile, companies will have to compete globally to attract the best talent, making sure that they target the right groups and differentiate their recruitment strategy.”

The UK was cited as the most popular work destination for those in Portugal, Israel, Barbados and Jamaica.