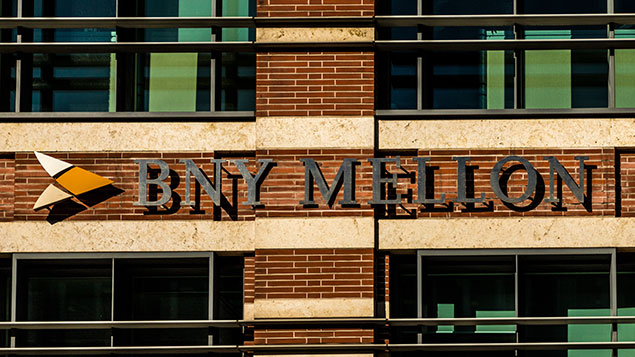 The world’s largest custodian bank and asset servicing company, the Bank of New York Mellon, has halted its plan to stop its staff across the world from working from home.

Earlier this week it was revealed that the bank had informed its employees that they would from now on be expected to work from their offices full-time, apart from in unavoidable circumstances.

But in a statement sent to all staff at the financial giant on 6 March, chief executive Charles Scharf said: “We have decided to immediately hit pause on implementing any changes to remote working arrangements. While we believe that it is enormously helpful to have as many people as possible physically together working collaboratively, we also realise that changes can affect personal lives in many ways.”

The original move had reaped a storm of criticism, including from Jo Swinson MP who had tweeted: “I feel like sending a fax to BNY Mellon to tell them it’s 2019… or maybe a carrier pigeon?”

Some staff at the company’s UK offices in Blackfriars and Canary Wharf, London, had consulted conciliation service Acas about the policy and had considered that it might have been a breach of contract, because flexible working arrangements had been built in to their contracts in 2017.

There had been talk of legal action against the firm, which has been swiftly headed off by Scharf’s fresh announcement.

A senior writer at the Evening Standard, Lucy Tobin, who had been in touch with bank employees, wrote on Twitter: “Some formerly working-from-home BNY Mellon staff have already started going into the office more often … only to find no spare desks and nowhere to sit.”

A ban on home and flexible working would disproportionately impact on working parents, as they would be more likely to require flexibility because of child care responsibilities. The company was warned on Monday it would face an exodus of working parents, with one employee saying it was a “massive step backwards for diversity and inclusion”.

One mother who worked at the firm told the Evening Standard she would “effectively be forced to resign and seek work with a more flexible company when the policy comes into force”.

Another employee said: “It’s causing huge amounts of personal problems and stress. It seems as though we’re going back to 1980s-style presenteeism.”

It is thought that the proposal of a working from home ban was part of an overhaul of culture and processes by Scharf who has been tasked with reducing headcount and bureaucracy.

On Monday a spokeswoman for the company said that BNY Mellon was “reviewing all remote working arrangements” for staff in order to “maximise the benefits of people working closely together while maintaining some degree of flexibility”.

She added that this was part of a review of ways of working to “increase collaboration, enable faster decision making and better serve clients”.

Flexible working is widely seen as a way of helping to reduce the gender pay gap because more women than men tend to take on child care responsibilities.

BNY Mellon has over some 50,000 employees and offices in 20 countries. It has 10 offices across the UK employing about 1,400 people.

4 Responses to Major bank reverses its working from home ban