Apprenticeships should be opened up to single parents 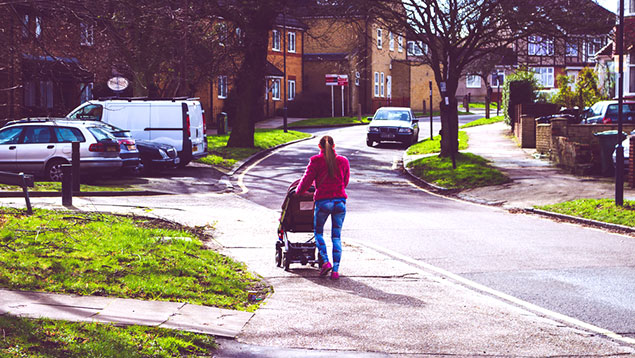 Most single parents are being locked out of apprenticeships because of a lack of part-time opportunities and the difficulty of supporting children with such low pay.

Single parents make ideal candidates to take up apprenticeships, according to charity Gingerbread, but significant evidence has been found of barriers that inhibit them from accessing and progressing in these schemes.

Gingerbread’s report, Making Apprenticeships and Traineeships Work for Single Parents, has found that the proportion of single parents in the UK on apprenticeship schemes is very low and that those who are on them are doing so as part of their existing jobs.

Critics round on levy scheme in Apprenticeship Week

Employers access only a 10th of levy funds – NAO report

Use Levy to boost management quality

Barriers include the lack of advertised flexible vacancies, low pay and a lack of matched childcare. Additionally many of the apprenticeship opportunities are “too narrow” for many women.

The report also suggests that the government aspires to increase the accessibility of schemes to people who wish to work fewer than 30 hours but states that this has not yet translated into an increase in advertised part-time apprenticeships on the government’s website.

Laura Dewar, policy officer at Gingerbread, said there was little evidence that the government’s focus on apprenticeships and traineeships had had a significant impact on single parents and had effectively ignored single parents’ desire for work.

She said: “With the clock ticking on their target of getting three million people into schemes by 2020 the government has missed an open goal by making apprenticeship schemes incompatible with single parents’ lives and commitments.”

Gingerbread made four key recommendations to the government:

However, the charity maintains that single parents are disproportionately concentrated in low paid work and research has shown that once in these jobs, this is where they stay. Apprenticeships and traineeships are one potential route for single parents to increase their skills levels and work experience, and thus their ability to secure better-paid and more sustainable work. 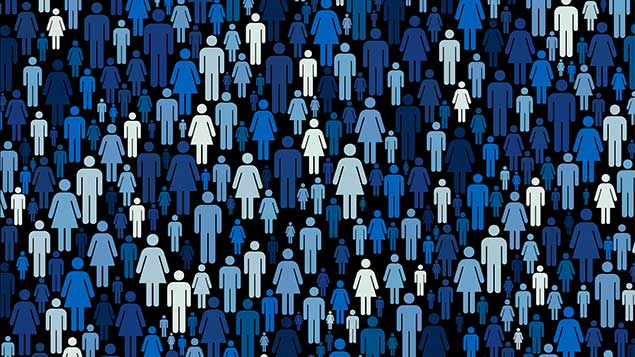 Software company Sage needed to expand its candidate pool for a slew of new roles. Reaching out to groups who... 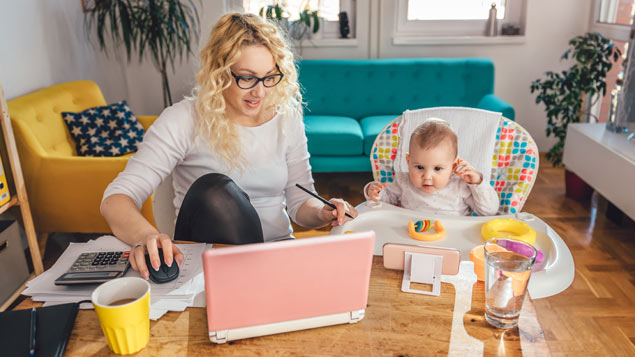 Flexible working should be offered by default for any job and employers should “opt out” if a job cannot be... 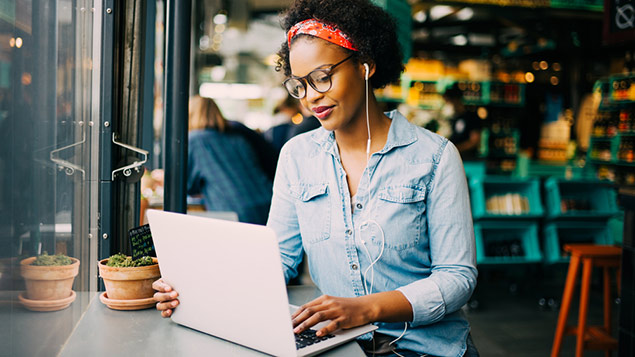