Gender pay gap reporting to be required by 2016 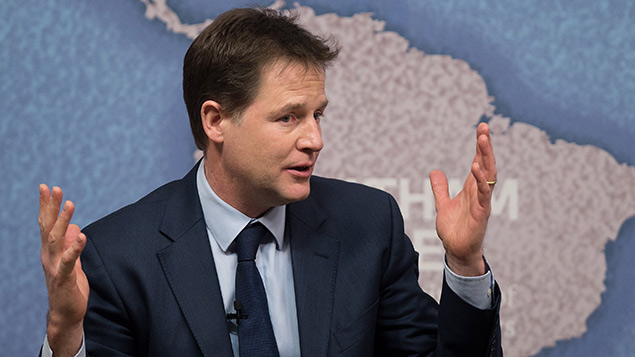 The Liberal Democrat party has succeeded in pushing through an amendment to the Small Business Bill which will require larger organisations to report on the difference in pay between men and women.

The Bill is due to be debated in the House of Lords this week, and – if the amendment is secured – this will mean that mandatory gender pay gap reporting could become a reality for employers within the next 12 months.

The amendment relates to Section 78 of the Equality Act 2010, which means government can require companies to publish information about the difference in average pay between male and female employees, but this clause has never been implemented.

Despite unions and lobbying groups pushing for mandatory gender pay gap reporting, it was agreed to keep Section 78 under review and encourage employers to report voluntarily.

The new proposal by the Liberal Democrats would require the Government to implement this provision, placing a duty on the relevant Secretary of State to make the necessary regulations within 12 months of the enactment of the Small Business, Enterprise and Employment Bill.

In 2011, a voluntary reporting scheme was introduced called Think, Act, Report, but despite high-profile employers such as HSBC, Tesco and Vodafone signing up, only five companies have published details of their gender pay gap so far.

The new measures will apply to companies that employ more than 250 people. While this accounts for just 0.13% of businesses, these organisations employ more than 10 million people across the UK. The Regulations will also be able to specify a fine for non-compliance, proposed to be up to £5,000.

Deputy Prime Minister Nick Clegg announced the proposed amendments to coincide with International Women’s Day. He said: “We can’t wait and we can’t dither. We need to sort this out now.

“Both Jo Swinson and I have pushed for this to happen within government for a long time. Finally, we are now in a position for the Government to vote through our party’s manifesto commitment for large companies to publish the difference in average pay between male and female employees.”

Swinson, minister for employment relations and equalities, added: “This is a victory for all women in the UK, and in particular for everyone who has been making the case for pay transparency and helping to put pressure on the Conservatives.”

Denise Keating, chief executive at the Employers Network for Equality & Inclusion (enei), welcomed the introduction of mandatory gender pay gap reporting. She said: “The Government’s Think, Act, Report initiative launched in 2011 gave employers the opportunity to voluntarily report on their gender pay gap, but with only five companies reporting, four years on, it is clear that the voluntary approach was insufficient. The new legislation has teeth, but a maximum fine of £5,000 may yet be seen as too little to enforce compulsory reporting.”