McDonald’s, Wetherspoon and TGI Friday workers to strike next month 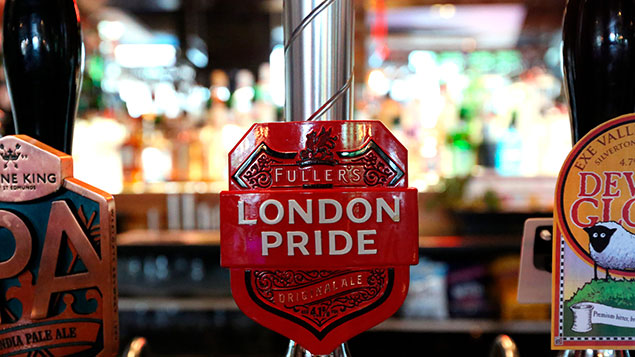 Workers at JD Wetherspoon, McDonald’s and TGI Fridays are to strike on 4 October over pay.

The strike will include staff from McDonald’s branches in London and two branches of the Wetherspoon pub chain in Brighton, and will form part of an international day of industrial action by fast-food workers. Workers from three TGI Fridays outlets also plan to join the action.

On 4 October, a rally in London will see workers – many striking for the first time – call for a pay deal of £10 per hour, according to the Bakers, Food and Allied Workers Union (BFAWU).

Earlier this year, workers from McDonald’s staged their first ever strike in the UK last year over zero-hours contracts and working conditions.

Following the action, all employees at its company-owned restaurants were given a pay increase to a minimum of £8 per hour, and those at franchisee owned outlets – which set their own pay – were recommended to do the same.

TGI Fridays workers have also staged industrial action before, with a walk-out in August over kitchen workers being offered a share in tips in lieu of a pay rise.

Chris Heppell, who works for one of the Wetherspoon pubs in Brighton, told the BBC that the rise to £10 an hour would give him the opportunity to pay off his debts.

“We don’t feel we have a voice and if we come together then collectively we will be listened to,” he said.

Those leading the strike action are also calling for union recognition, which they say will help to negotiate better pay and working conditions in the future.

JD Wetherspoon responded that it has announced £20m worth of pay rises in the past year, and will collectively offer pay rises of £27m this year. Wetherspoon will also move 18-to-21 year olds onto the same rate as those over 21.

McDonald’s said it has so far been notified of industrial action at four outlets in Cambridge, Crayford, Watford and Brixton. It claimed that “any suggestion that this activity is widespread and growing is not accurate”.