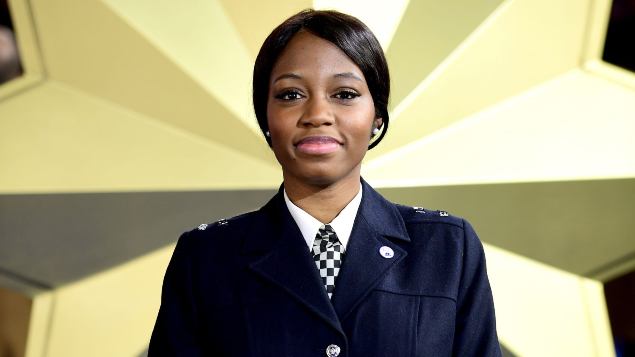 A Metropolitan police constable is appearing on the Nigerian version of the reality television show Big Brother, despite her manager refusing permission.

PC Khafi Kareem is facing an internal investigation when she returns after she was granted unpaid leave for an “unrelated reason”.

A spokesman said: “A PC, attached to the Met’s transformation command, requested permission to take part in a reality television entertainment show in Nigeria. Permission was not given.

How to deal with unauthorised absence

“The Met is aware that the officer has since appeared on the show without authority. The Met does not support the officer’s appearance nor does she represent the Met whilst appearing on the show.”

He added that the Met’s Directorate of Professional Standards has been informed and will be carrying out an investigation into the circumstances.

The force added that any officer found to have breached police standards of professional behaviour could face misconduct proceedings.

Only your Votes can keep Khafi in the #BBNaija House. Voting closes on Thursday night. Vote now!

The Sun has reported that video footage from the TV programme shows Kareem in bed with another contestant.

A spokesperson for Kareem said the newspaper’s report “deliberately and conveniently” omitted her side of the story. They accused reports of playing to a “repressive culture of shaming and characterizing women for their sexual decisions and life choices”. 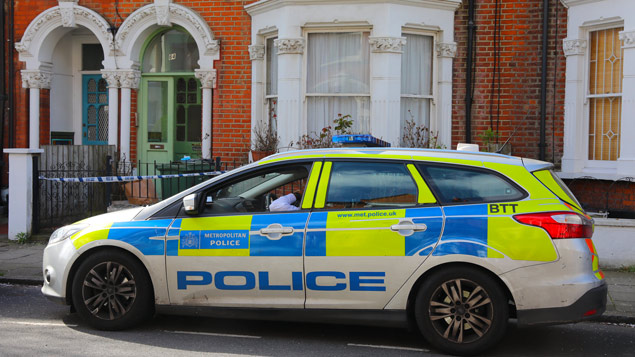 Seventy-nine per cent of police officers say they have felt feelings of stress and anxiety in the past 12 months... 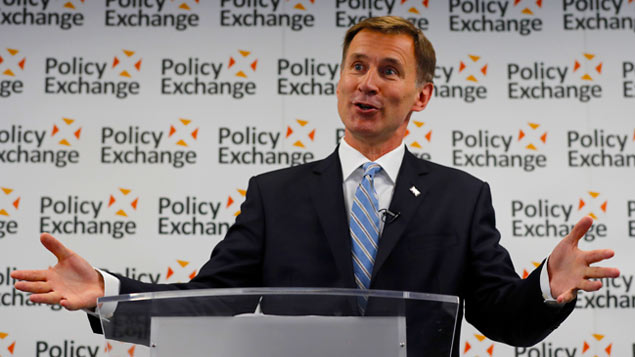 Conservative leadership contender Jeremy Hunt has threatened to cancel all August annual leave across the civil service in order to...