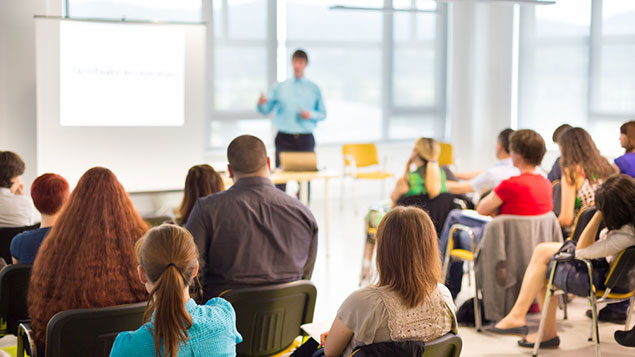 Only three in five workers have taken part in formal training this year, according to AAT

Employees that can’t access training get trapped under a ‘skills ceiling’ that means they lose out on almost £12,000 a year in earnings, according to the Association of Accounting Technicians.

The AAT analysed data from the Office for National Statistics, which showed that lower-skilled workers were not being offered training opportunities open to their more senior colleagues. This means they limit their earnings by £11,926 while stifling their potential and productivity, it said.

The accounting body believes there is a “structural shortcoming” across UK businesses thanks to employers investing less in skills (this has dropped 25% in the last decade), with only one in 10 workers now studying for a nationally recognised qualification.

It also cites the Social Mobility Commission’s 2019 report on skills, which found that 30% of managers and higher-skilled workers participated in some training during the final quarter of 2018, compared to 18% in more junior roles

The Commission’s report also found that the UK spends just two-thirds of the European average on adult training, and that investment in training is in decline.

AAT’s own research earlier this year found that only three in five employees participated in formal training in the past year, while one in seven have never had any training at their place of work.

This is despite the findings of a LinkedIn survey that revealed that employees who receive opportunities to learn at work are 47% less likely to be stressed. Just under a quarter would feel more ready to take on additional responsibilities if they had access to training.

Rob Alder, AAT’s head of business development, said: “Many thousands of employees are suffering through years of chronic under-investment from their business.

The majority of those receiving upskilling and training opportunities are those in highly skilled and highly paid positions, and this is career-limiting for everyone else.

“It is in the power of individuals to take control of their future to give themselves the best chance of gaining new skills that can enhance their working life.

“This could mean looking at other employers, both within your existing industry and perhaps in a totally different career, who will give you the opportunity to train and upskill, increasing your productivity and happiness.” 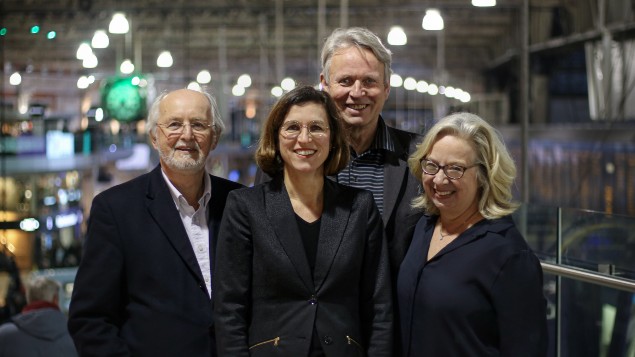 A group of prominent learning and development experts have come together to form Tulser Global, an initiative aimed to ensure...