Mothercare to close all UK stores as it enters administration 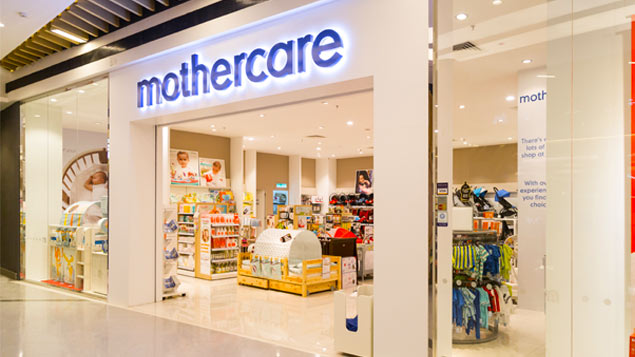 Mothercare has gone into administration, putting 2,800 UK jobs at risk.

All of the baby goods retailer’s 79 UK stores will be closed after it failed to secure a buyer that would allow it to continue trading.

How can employees secure their wages if the employer becomes insolvent?

Its international franchise businesses will continue to trade and are still profitable, administrator PricewaterhouseCoopers (PwC) has said.

Mothercare’s two UK pension schemes are set to be protected, with the schemes’ trustees planning to move them from its UK subsidiaries to its international parent company. The schemes have almost 6,000 members between them.

Mothercare chairman Clive Whiley said: “It is with deep regret and sadness that we have been unable to avoid the administration of Mothercare UK and Mothercare Business Services, and we fully understand the significant impact on those UK colleagues and business partners who are affected.

“However, the board concluded that the administration processes serve the wider interests of ensuring a sustainable future for the company, including the wider group’s global colleagues, its pension fund, lenders and other stakeholders.”

Whiley said Mothercare UK had continued to “consume cash on an unsustainable basis”, despite numerous attempts to curb losses and reduce net debt since it entered into a company voluntary arrangement with its creditors in May 2018.

He added: “The action announced today has been carefully thought through and without it, the existence of the wider group would be threatened.”

PwC said Mothercare’s UK stores will continue trading for the time being, but will be closed in the coming months.

Joint administrator Zelf Hussain said: “This is a sad moment for a well-known high street name. No-one is immune from the challenging conditions faced by the UK retail sector. Like many other retailers, Mothercare has been hit hard by increasing cost pressures and changes in consumer spending.

“It’s with real regret that we have to implement a phased closure of all UK stores. Our focus will be to help employees and keep the stores trading for as long as possible.”