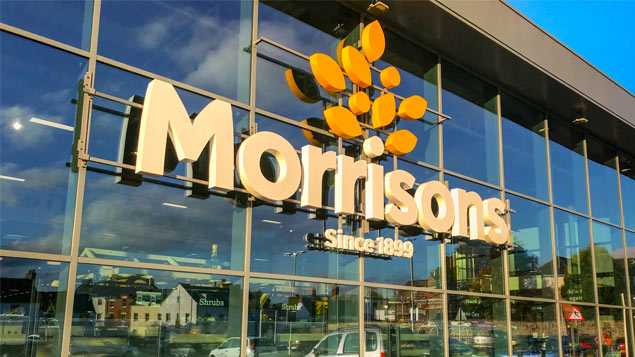 Morrisons’ appeal against the landmark decision that it was vicariously liable for a large-scale data breach is being heard at the Supreme Court this week.

The supermarket chain has one final attempt to exonerate itself after it was found responsible for a data breach that saw the personal data of thousands of staff leaked online.

More than 9,000 current and former Morrisons employees are seeking compensation from the retailer after Andrew Skelton, a former senior internal auditor at its Bradford head office, posted payroll information such as staff salaries, bank details and national insurance numbers on a file sharing website.

Although Skelton had been disciplined after he allegedly ran his personal business from Morrisons’ premises, he retained access to the sensitive employee information. He was sentenced to eight years’ imprisonment in July 2015.

In 2017 the High Court found there was a sufficient connection between Skelton’s job at Morrisons and his conduct, which made the organisation vicariously liable for his actions despite its swift action to get the website hosting the data taken down. The decision was upheld by the Court of Appeal in October 2018.

JMW Solicitors’ lawyer Nick McAleenan, who is representing the staff seeking compensation, said: “This will be Morrisons’ second – and final – attempt to exonerate itself after being found legally responsible by the High Court and the Court of Appeal for a large-scale data breach, which affected tens of thousands of its staff.”

The case is being heard at the Supreme Court on 6 and 7 November.