National Apprenticeship Week 2020 invites us to ‘look beyond’ 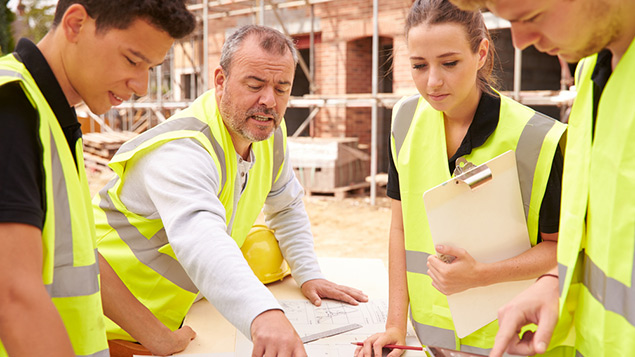 National Apprenticeship Week this year sees the government encouraging employers and young people to “Look Beyond” in a bid to increase the profile of apprenticeships.

Looking beyond will entail calling on young people to explore the diversity of career options and industries now available to them through apprenticeships. Employers are being asked to look beyond traditional hiring routes and, says the Department for Education, “shout about the value they already see from diversifying their workforce by employing apprentices”.

Parents and teachers are also being asked to look beyond tired preconceptions around apprenticeships, and to share with young people a better understanding of the true value they bring.

Today we invite the #apprenticeship community to ‘Look Beyond’ and get behind #NAW2020, to celebrate the diversity and value apprenticeships bring to individuals, employers & communities. #NAW2020 will now run from 3 – 9 Feb!👍https://t.co/9CdeVr5nUP #LookBeyond pic.twitter.com/NkBdg8QAYs

Keith Smith, director of apprenticeships at the Education and Skills Funding Agency, said: “With National Apprenticeship Week now going into its thirteenth year, everyone behind and involved in it must also ‘Look Beyond’ and consider how and where we talk about apprenticeships, to ensure that we reach all corners and communities of the country with this important message.”

The apprenticeship levy has come in for a great deal of criticism since its introduction in 2017 but this National Apprenticeship Week may coincide with an upturn in perceptions according to Simon Reichwald, strategic lead for talent social enterprise MyKindaFuture. He told Personnel Today that over the past year or so “the apprenticeship landscape has changed in a positive way on all fronts. Schools and colleges are embracing apprenticeships and there is clearly an increased appetite to communicate their potential to students.

“In addition, far more employers are rolling out apprenticeships, recognising their role in helping businesses to achieve strategic objectives, such as developing future skills. The government is also doing its bit to raise the profile of apprenticeships across Britain.”

Reichwald was critical of the view that apprenticeships not meant for new recruits and young people were in some way fake, saying that “those organisations that develop their existing staff by enrolling them onto apprenticeship schemes should be celebrated”.

He added: “Of course, given that youth unemployment is higher than that of older demographics, we’d like to see more and more young people securing apprenticeship opportunities, but we have to be fair to organisations. They can’t simply flick a switch to create a demand for apprenticeships which might not exist.”

For too long, Reichwald continued, university has been “hailed as the be-all and end-all for young people leaving school and college, to the detriment of the reputation of apprenticeships. But the tide is turning.”

It was important to continue addressing challenges in perception and to celebrate the benefits apprenticeships bring to business and the employability of individuals, he said.

Mark Creighton, CEO of learning provider Avado, agreed with Reichwald that the perception of apprenticeships has improved over the past three years. “There has been a significant improvement in how they are operated by businesses and the level of quality education that apprentices are receiving.

“There was a 29% rise in levy-funded higher-level apprenticeships, equivalent to university degrees and diplomas, suggesting that the opportunity provided by apprenticeships is diversifying, responding to opportunity for people to gain new roles within their businesses through re-skilling opportunities at higher levels of apprenticeship qualification.

Creighton added: “While the levy was introduced to help equip young people with an opportunity to work and address the UK’s skills gap, which is an ever-growing problem, it is yet to be used to its full potential. There is certainly room for improvement, such as recruiting diverse candidates through apprenticeships.”

What the week entails

Employers and training providers throughout the UK will be opening their doors throughout the week to showcase the value of apprenticeships and provide information about training, grants and funding.

An interactive map will show the location of the week’s events and there will be question and answer sessions on Twitter, for apprentices (12-2pm Wednesday 5 February) and employers (12-2pm, 6 February) at #AskAnApprentice #AskAnEmployer.

The map reveals an array of events: in York, for example, training provider JTL is offering taster sessions for people interested in becoming an electrician and for careers advisers looking for information about the profession. Hays Travel is holding an open evening for anyone interested in apprenticeships and employers are invited to coffee mornings and breakfast meetings to discuss apprenticeships from businesses’ viewpoint. Meanwhile, York College is holding an open evening for prospective apprentices and their parents.

These kinds of events are being replicated all over the country.

Bob Watmore, City of York Council’s business engagement office told the local press that he wanted to encourage businesses in York “who haven’t considered apprenticeships as part of their workforce development or growth strategies to get in touch”.

He added: “We just need more employers across the city and region to get involved, particularly as emerging talent from school and FE colleges are increasingly interested in apprenticeships, but can’t always find the opportunities advertised locally.” 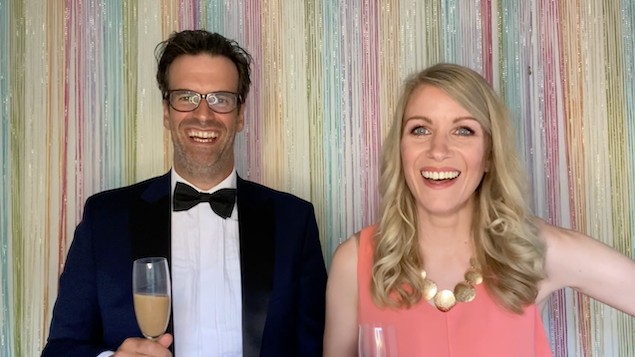 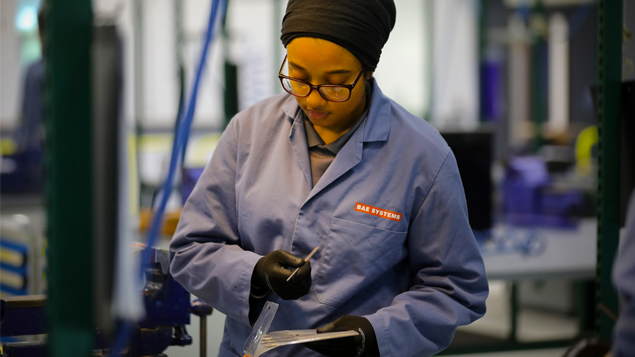 BAE Systems: Why Covid-19 hasn’t stopped us taking on apprentices

Although most organisations have frozen recruitment while they focus on recovery, BAE Systems is bucking the trend by going ahead... 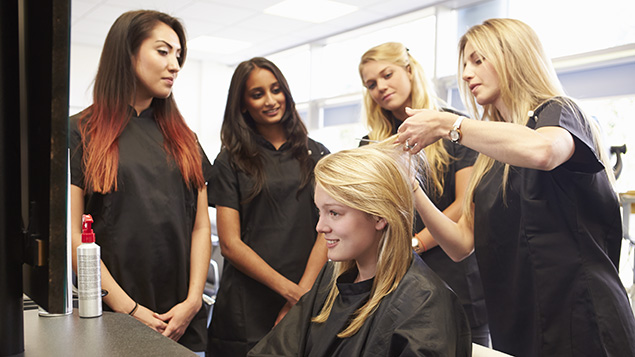 Apprenticeship providers “on brink of collapse”

Private apprenticeship training providers are “on the brink of collapse” after failing to secure financial support from the Department for...