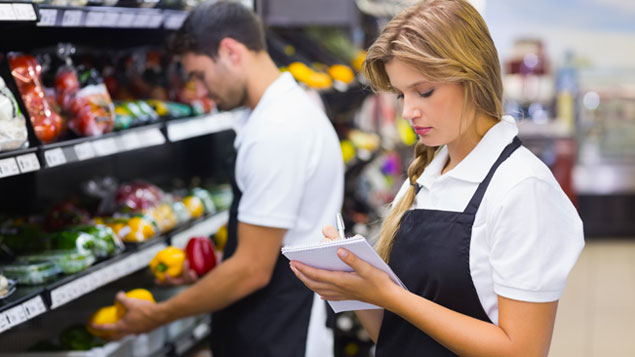 Who is eligible for the national minimum wage?

Employers were fined £14m for not meeting their NMW obligations – also a record amount and more than three times the figure for the previous year. More than 600 employers were found to have underpaid their workers.

They must pay back the amount owed to staff at current national minimum wage rates and will face penalties of up to 200% of arrears, capped at £20,000 per worker.

“We are dedicated to stopping underpayment of the minimum wage. Employers must recognise their responsibilities and pay their workers the money they are entitled to,” said business minister Kelly Tolhurst.

“The UK’s lowest paid workers have had the fastest wage growth in 20 years thanks to the national living wage and today’s figures serve as a reminder to all employers to check they are getting their workers’ pay right.”

HMRC began “naming and shaming” employers who failed to pay the national minimum wage, and later the national living wage for those aged 25 and over, in 2014.

Organisations including Card Factory. Odeon & UCI Cinema Group and Wagamama were among the hundreds of employers that appeared on HMRC’s list for last year.

The government has recently focused its enforcement activities on employers in social care, the gig economy, retail and commercial warehousing – sectors where national minimum wage underpayment is thought to be more widespread.

It also prioritised investigations for organisations that employed apprentices and migrant workers, as well as employment agencies.

Bryan Sanderson, chairman of the Low Pay Commission, said enforcement was critical to the success of the national minimum wage and national living wage.

“All workers are entitled to be paid at least the minimum wage, so it is good to see increased focus on enforcement bearing fruit and securing more arrears for more workers,” he said.