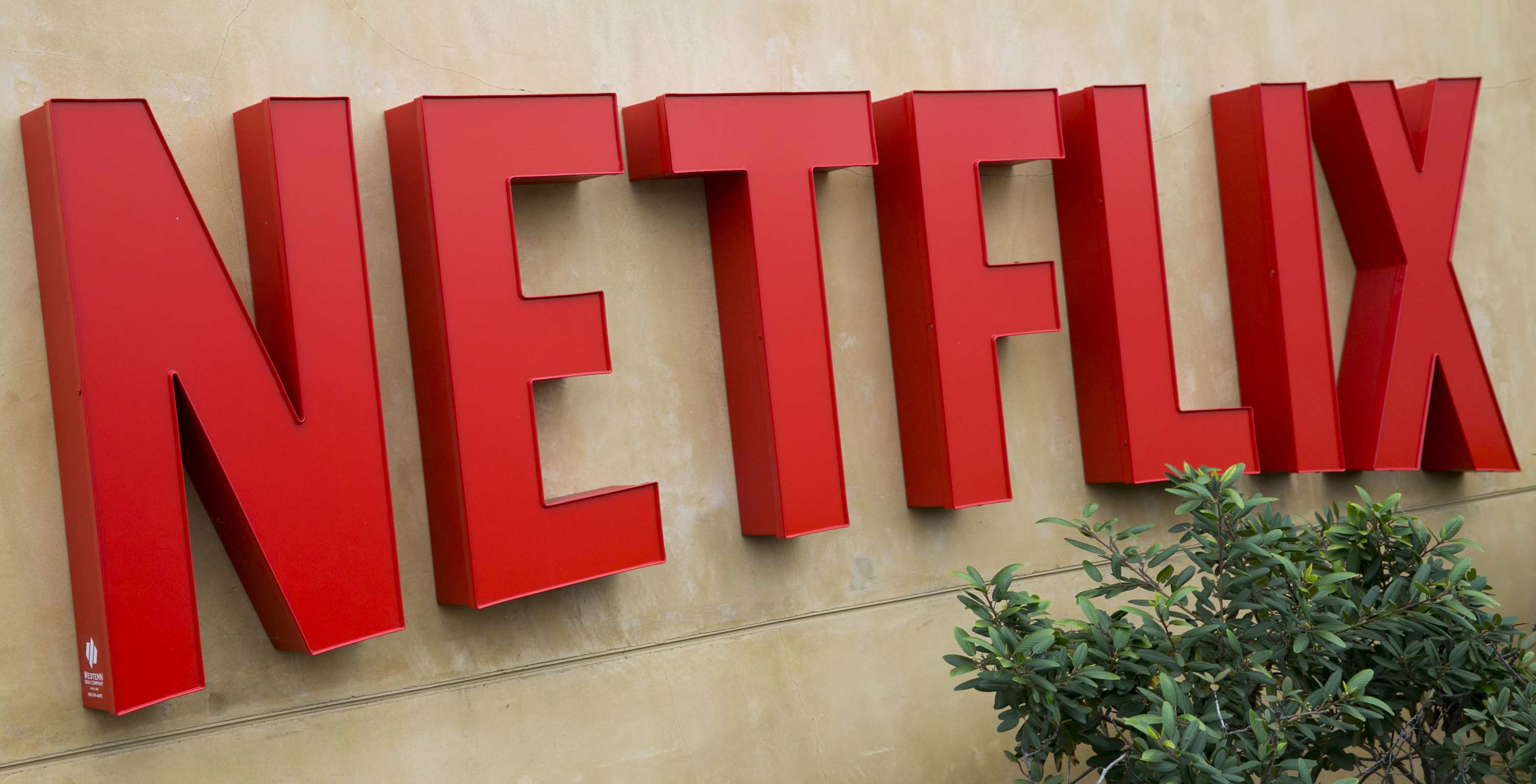 Streaming media giant Netflix has announced that it will offer new parents unlimited paid leave for a year. But employers who wish to follow their example may encounter challenges, believes Tina Wisener.

The announcement by Netflix that it will be offering all its staff the opportunity to take up to 12 months’ paid parental leave has provoked a lot of interest.

Letter explaining to managers the right to shared parental leave

Its employees will be able to work as much or as little as they want during the 12 months following their child’s birth or adoption, and still be paid in full.

The employee benefits of such a generous scheme speak for themselves but there are also business benefits.

Netflix hopes that its move will help it to attract and retain the best talent. It also believes that staff perform better at work if they are not worrying about family and finances.

Nevertheless, a scheme which allows employees to dip in and out of work can present headaches for employers in terms of ensuring adequate cover for absences. Inevitably, leave patterns will need to be agreed to some extent in advance, reducing some of the flexibility for employees in the process.

Although there has been a great deal of enthusiasm for the introduction of shared parental leave last year, many employers recognise the benefits of this perk but may not be able to afford to offer it on the same scale as Netflix.

Instead, they might want to limit it to staff in senior roles where it is more difficult to recruit, or use it to incentivise staff by making it performance related. However, there are legal risks associated with this approach.

However, indirect discrimination claims can be defended if there are good business reasons; the need to attract and retain the best talent would certainly qualify. However, the employer will also need to be able to show that it cannot achieve its business goals in a less discriminatory way.

Linking the benefit to performance could give rise to disability discrimination if, for example, a particular level of sickness absence disqualifies an employee from receiving it. Again, it is possible to defend these claims as there is a good business reason for the policy.

However, an absolute rule that disqualifies employees from entitlement once they hit a particular level of absence may be disproportionate, meaning the defence could fail.

Instead, ensure that there is an element of discretion in the policy so that you can still decide, on a case-by-case basis, to allow an employee to benefit where absence is disability related.

Also, watch out for pregnancy discrimination. Absences occurring during, or related to, pregnancy need to be ignored in their entirety.

Some employers may wish to limit enhanced leave and pay to women, for example if women are underrepresented in their organisation. Generally this will be unlawful, as it amounts to direct sex discrimination.

Such a policy could be indirectly discriminatory, but potentially capable of justification. If, however, the woman is on some other form of parental leave (not maternity leave), the benefit will have to be offered to men as well.

Tina Wisener is a partner at workplace law specialist Doyle Clayton and head of the firm’s Thames Valley office in Reading.
View all posts by Tina Wisener →
Previous Article
Next Article