By John Eccleston on 10 May 2011 in Employee relations, Dispute resolution, Mediation, The HR profession 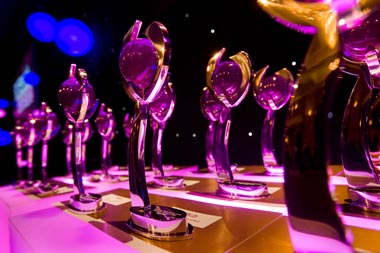 The inclusion of the new category reflects the growing importance of dispute resolution as an HR issue and follows the Government’s recent consultation on workplace disputes.

Speaking to Personnel Today last month, employment minister Edward Davey explained how mediation sits at the heart of the Government’s proposed strategy to reform the way in which workplace disputes are handled.

By encouraging employers to enter into mediation where possible, the Government hopes to reduce the number of tribunals that take place, thus making the process less of a burden for employers.

The award for innovation in dispute resolution is sponsored by The TCM Group, a provider of workplace, business and consumer mediation services. The award recognises efforts taken by an HR team to develop and embed a system for resolving workplace disputes, grievances and complaints.

TCM founder and director David Liddle said: “As the UK’s dispute resolution market leader for the past 10 years, we have borne witness to the toxic and costly effects of unresolved workplace conflict. However, for those organisations who have introduced an innovative approach to dispute resolution, including introducing a mediation scheme, I have observed a significant and positive impact for employees, managers, HR and the organisation as a whole. The TCM Group is therefore proud to have the opportunity to sponsor this new award.”

Rob Moss, editor of Personnel Today, added: “A trend for increasing numbers of employment tribunal claims and an appetite in government to reform the tribunal system has made this a key topic for HR professionals. By introducing this category we’re giving practitioners the opportunity to demonstrate the creative ways in which they resolve and mitigate disputes in their organisations.”