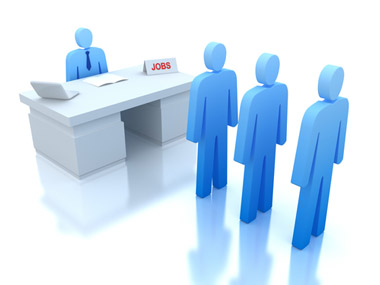 A split is forming in the labour market as employment “radically” slows in the public sector and continues to grow in the private sector, according to the recruitment and employment confederation (REC).

However, the data did not directly compare demand for the public and private sectors and some areas that saw growth, such as IT and clerical roles, were likely to be made up of workers from both sectors. In future, the report will gather data on the difference in demand for jobs between public and private companies.

Overall, demand for permanent staff grew at a “strong and accelerated” rate, but the growth of temporary appointments eased to the lowest rate so far in 2011.

Kevin Green, chief executive of the REC, commented: “Public sector employment is radically slowing while there is growth in the private sector, confirming that we are now in a two-speed jobs market.

“A number of permanent hires made in IT, construction and engineering suggest that employer confidence on the whole is improving but temporary employment is slowing. This month’s figures for temporary jobs are the worst we’ve seen for four months and are likely to be caused by employer caution over the impending Agency Workers Regulations.”

He added that the Government’s guidance on the Agency Workers Regulations should act to reassure employers of the ongoing effectiveness of temporary labour.

Bernard Brown, partner and head of business services at KPMG, said: “The fundamental issue facing the UK’s ‘twin-track’ job market is whether the private sector can create enough jobs to offset the expected job losses in the public sector.

“If the Government encourages greater private sector engagement in the provision of public services, this would not only support creation of private sector jobs in the UK, but provide a platform for those business service providers to export their skills, as governments around the world grapple with how to reduce their deficits and transform public services.”

The report looked at 400 responses from UK recruitment and employment consultancies.

Further information on the Government’s guidance on the Agency Workers Regulations is available here.