Number of people who have never worked grows by half 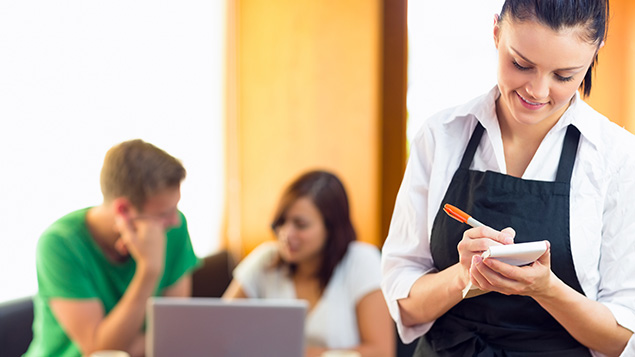 Student weekend work has dropped sharply, according to the Resolution Foundation

The number of people who have never worked grew by 52% in the past 20 years, according to the Resolution Foundation.

The think tank also found that the number of working teenagers has almost halved over the same period, with many choosing to prioritise study over part-time work.

Laura Gardiner, research director at the Resolution Foundation, called this a paradox of more ‘working nows’ alongside more ‘worked nevers’, referring to the fact that UK unemployment reached its lowest level since 1975 in October 2019.

She said: “One commonly asserted explanation – that a generous welfare system has increasingly allowed families to choose a life of worklessness – is very wide of the mark. Household worklessness is at record lows and the generosity of out-of-work benefits has declined over recent decades.

She added that “the death of the teenage Saturday job” was just one factor in the sharp drop in the employment rate of students in further and higher education.

The think tank found that in the late 1990s, 56% of young education leavers who had never previously worked got a paid job within the first year after leaving. Today that figure has fallen to 44%.

“But this lack of work experience can create longer-term problems, particularly if they hit other life milestones like motherhood or ill-health before their careers have got off the ground.”

Additionally, motherhood and ill-health in early adulthood effectively ‘lock in’ a lack of paid work experience for those who have not had any up to that point, the Resolution Foundation revealed.