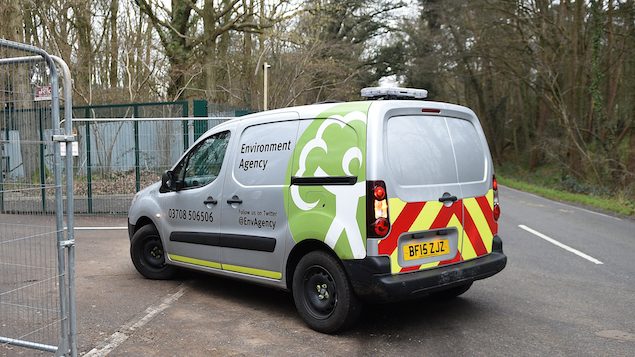 Employees are turning towards more socially conscious employers as the pandemic changes their expectations around their careers.

According to a survey of 23,000 workers by Universum, an employer branding consultancy, organisations such as the Environment Agency, Oxfam and the British Council have risen up the rankings of most desirable employers – while formerly popular businesses such as Facebook have dropped out.

Could a scholarship help you achieve your people goals?

Why the time is right to consider staff volunteering schemes

While Google continues to dominate the list of most popular organisations to work for, the NHS was in second place, and the top UK-based employer. Public sector organisations including HM Revenue and Customs and the Civil Service both appeared in the top 10.

The British Council broke into the top 20 preferred companies for the first time in 2020, jumping 16 places to sit at 14th, while the Environment Agency rose 16 places to be named 30th. Oxfam saw one of the biggest advances – rising by 22 places.

Facebook, which had consistently been in the top 10 up until 2019, fell to 37th place, according to Universum’s annual survey. John Lewis, which recently announced it would scrap its staff bonus for the first time in more than 60 years, continues to be a popular employer at number 10.

The top 10 most desirable employers according to Universum are:

Responses to the survey also revealed that there has been a stark drop in women’s earning confidence since the start of the pandemic.

Universum’s survey also found that a third of employees are considering moving away from the UK once the pandemic has subsided. In 2020, men expect to earn 25% more than women – up from 12% more in 2018.

Women were also more likely to seek out companies with more visible social responsibility, and to look for career development and training as part of the package.

UK Director at Universum Steve Ward said: “Male and female professionals have had a remarkably different response during the pandemic. While men hope to remain challenged, recognised and be rewarded more, women are erring towards attributes that provide greater support and security.

“Our research also highlights that employees hold high expectations for businesses to have evolved during the Covid-19 recovery phrase in embracing technology, innovation and flexible work.”

The coronavirus could also spark many employees to move away from the UK, according to the company’s research. A third of respondents said they were considering leaving the country in the wake of the pandemic, while 35% said it had prompted them to adapt their career plans.

With this in mind, candidates are considering a greater number of employers before making a final choice. Universum found that the average UK professional considered an average of 26 employers in 2020, compared to 21 last year.

Employer branding advisor Dennis Billgren added: “This should underline how important it is now more than ever for businesses to be distinct and stand out from their competitors when they’re trying to attract, hire and retain critical talent.

“With an unstable job market and the projection of record layoffs to come this autumn, now is not the time for employers to sit back but rather see this as an opportunity for them to fill their talent gaps.” 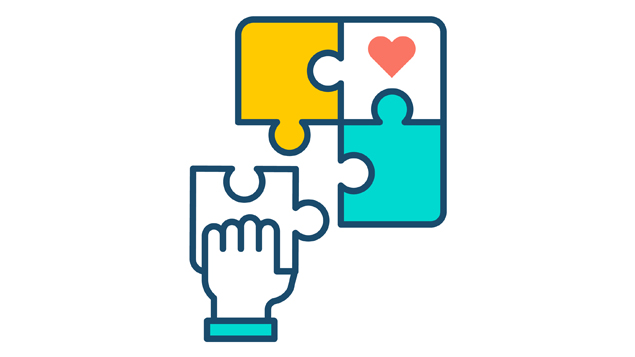