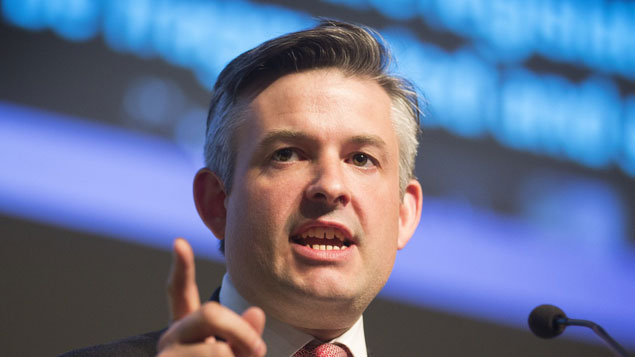 Pay awards for the first quarter of 2017 remained steady at 2%, according to the latest data from XpertHR.

This is the fourth consecutive quarter where the median award has been at this level – unlike 2016 where pay awards often fluctuated below this benchmark.

Take part in our annual benefits and allowances survey

XpertHR’s analysis found that half of all pay awards issued in the first three months of this year were between 1.5% and 2.3%, the highest range reported since 2016.

At 2%, median pay rises in the manufacturing-and-production sector were higher than in the services sector, where the median award was 1.8%.

XpertHR can also report on positive signs from the first pay awards for April 2017 – a time when around four in 10 of all pay awards take effect.

Provisional analysis of 85 basic pay awards from the private sector, which came into effect in April 2017, reveals that four in 10 are higher than employees received a year ago. The range of awards is also higher, at between 2% and 2.5% for the middle half of this sample of pay awards.

Public-sector awards, however, remain at the 1% mark. The Labour party this week promised to give NHS workers a pay rise if it is successful in the general election on 8 June.

XpertHR pay and benefits editor Sheila Attwood said: “Pay awards data for the first quarter of 2017 reveal a stable picture, of 2% pay awards and little appetite for higher pay awards than a year ago.

“But the first April deals hint at a more positive outlook for the private sector, with a higher range of awards and a good proportion of employers awarding a higher increase than a year ago.”