Pay can be deducted for smoking and coffee breaks, Spanish court rules 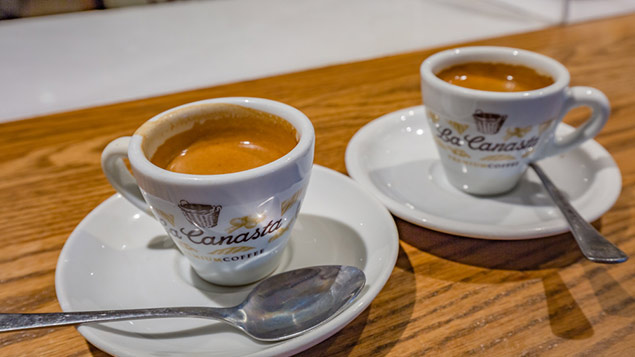 Companies in Spain can make wage deductions for employees who take coffee or smoking breaks during working hours, the country’s high court has ruled.

It ruled in favour of Portuguese energy company Galp, which has offices in Spain. Galp argued it was implementing Spanish law when it began deducting time spent off premises from employees’ pay.

Rest break cases in the UK

ECJ: Employers must ensure staff are not overworking

It introduced the policy last year after Spain introduced a law that required all employers to record employees’ entrances and departures from the workplace – a move the country hopes would prevent worker exploitation and promote flexibility.

The Confederación Sindical de Comisiones Obreras (CCOO), which brought the case against Galp, plans to appeal the decision.

CCOO argued that Galp had broken its collective agreement with the union by implementing this policy and other time controls. A judge disagreed and said that if the workers wanted guarantees of paid coffee and smoking breaks, they should have negotiated them.

Previous cases in Spain found that workers do not have the right to paid cigarette, coffee or breakfast breaks with colleagues. The court relied on these rulings in coming to its decision in the Galp case.

However, Mari Cruz Vicente, secretary of trade union action at the CCOO, believed that the judgment did not comply with existing legislation. She said the law only requires companies to record the beginning and end of their working day, not the breaks they have taken.

Under UK law, rest breaks do not have to be paid and employees have the right to one uninterrupted 20 minute break if they work more than six hours per day.