By Cath Everett on 22 May 2015 in Auto-enrolment, HR Tech Talk, HR Technology, Pensions 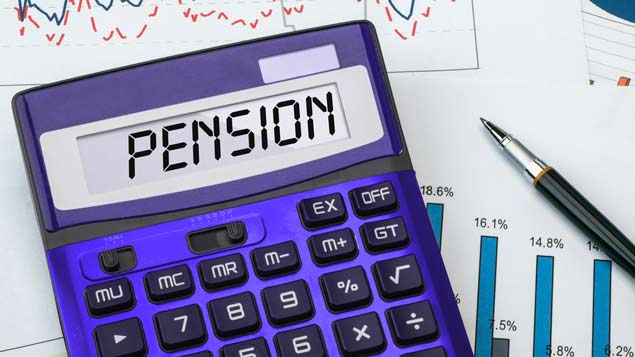 Many employers may have passed their pensions auto-enrolment staging date, but that does not mean that they are confident that everything is in place. A new service offers peace of mind, discovers Cath Everett.

Although employers with more than 250 staff should now be up and running with pensions auto-enrolment, a perturbing one in five are worried that they have not got it right.

That is according to Mark Futcher, partner and head of defined contributions at Barnett Waddingham (BW), which provides actuarial, administration and consultancy services and has just launched a new audit service for concerned employers.

Everyone was learning on the job… mistakes were inevitably made.” – Mark Futcher, Barnett Waddingham

He explains the rationale: “It was immensely technical legislation with lots of small print and there were nine guides, each of which came out in six or seven versions after only 18 months.

“Everyone was learning on the job, whether they were HR and payroll, pensions providers or consultants, and mistakes were inevitably made.”

Common errors revolve around incorrectly certifying contributions due to confusion about how different job statuses or salaries should be defined.

A further challenge was the fact that many payroll systems were unable to cope with undertaking assessment analyses. This meant that lots of companies were forced to use third-party middleware software to enable their payroll applications to talk to their pension providers’ systems, which did not always work.

Lots of larger employers also discovered that they were running multiple payroll systems across multiple sites, and some were processing things in slightly different ways, which then had to be addressed.

A key concern now is that, three years after auto-enrolment was introduced in large companies, the Pensions Regulator is, for the first time, starting to impose fines if processes are not up to scratch.

To make matters worse, some organisations that got their contribution calculations wrong have not only had to make up shortfalls on the employer side of the equation, but also on the employee side too, which has been costly.

So, after spotting a gap in the market, BW has teamed up with Sanctum Software to develop a new three-stage audit service.

The first step in the process is about ensuring that firms have signed up to the correct pension and qualifying schemes and are registered with the Pensions Regulator.

The second phase involves ensuring that the workforce is accounted for and documented correctly. In other words, that everyone has been entered into the system at the right time, according to the appropriate age and pay bands, and with the correct level of contributions being paid for each individual.

The system that is used to determine the accuracy of such information is based on insurance giant Aviva’s software engine and generates a graphic status report pointing out areas of potential concern so that customers can see clearly where work needs to be done.

Futcher estimates that it should take payroll personnel and pension vendors on average between two and three weeks to collate all the necessary data, while it generally takes another week to put the data through BW’s system and generate a report.

This means that a company employing around 750 staff and running a typical pension scheme could expect to pay between £6,000 and £10,000 for the service.

It may not be cheap, but securing peace of mind and avoiding a fine may make this a price worth paying.