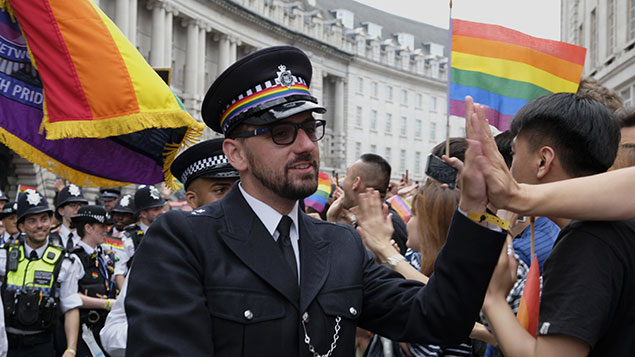 The government has announced plans to improve wellbeing for frontline police after publishing a review that shows officers to be under huge mental and physical strain.

Its report is in response to the Frontline Review, launched last year, designed to gather views from officers and staff across forces in England and Wales.

The review was conducted by the Office for National Statistics, which held 28 workshops involving all 43 forces.

The report concluded that: “Insufficient staff numbers, equipment and training, as a consequence of reductions in funding, were said to have caused problems with capacity to meet demand and had a significant impact on increased workload.”

“It was said that cuts have gone too far, while demand has increased. It was said repeatedly that it is too much to expect the police service to be able to meet that demand and that it was time to increase budgets and reinvest.”

The government will issue new guidance empowering police to push back against “inappropriate requests for attendance”, often where police officers do not have the skills or powers to help.

However, one police officer quoted in the ONS report urged for there to be more extensive support, saying: “The bottom line is unless you are prepared to put significantly more resources into policing then all you are doing is moving the deckchairs around the Titanic.”

Launching the report today (10 July) at Police Federation headquarters, minister for fire and policing Nick Hurd said the messages from frontline officers were clear: “The need for more people. The call to stop wasting police time. The desire for more of a say in the decisions that affect the front line. The need for more time and support for both training and wellbeing.”

“We have listened and now we are taking action with our partners to make sure police officers, staff and volunteers have the support they need, wherever they serve. This is on top of the increased investment to recruit more officers.”

Unless you are prepared to put significantly more resources into policing then all you are doing is moving the deckchairs around the Titanic,” – quote from review findings

The review highlighted, however, that an increase in officers – while helpful – might not address issues of low morale and mental ill health.

Many respondents felt mounting pressure due to high caseloads, overtime and cancelled rest days.
DCC Bernie O’Reilly from the College of Policing, said that it was vital to address officers’ needs highlighted in the report.

“Policing is under strain, sickness absence rates are up and more investment is needed to support the wellbeing of officers and staff. We have taken the first steps to deliver additional tangible support to frontline officers and staff through the launch of the National Police Wellbeing Service, but we cannot stop there. Forces must be supported to invest more in those who work for them,” he said.

“This support must include help to manage the changing demands officers and staff face. The frontline should be recognised, developed and trained for the difficult job they do every day.”

Chair of the Police Federation for England and Wales, the union for frontline officers, John Apter said he was initially sceptical about the review.

“I was concerned the review would side-step the important issues of pay, morale and trying to do more with fewer officers, but I was reassured to hear the police minister acknowledge these views have been captured and will be considered alongside this,” he said.

“It is now important that we all work together to ensure these recommendations prioritise mental health and wellbeing and become a meaningful reality for police officers.”

The government has also said it will work with forces to look at how shift patterns can be improved to give officers more time for wellbeing or professional/personal development; to bring police chiefs and staff together to find solutions to issues and reduce internal bureaucracy; and national inspections assessing how well forces promote staff wellbeing. 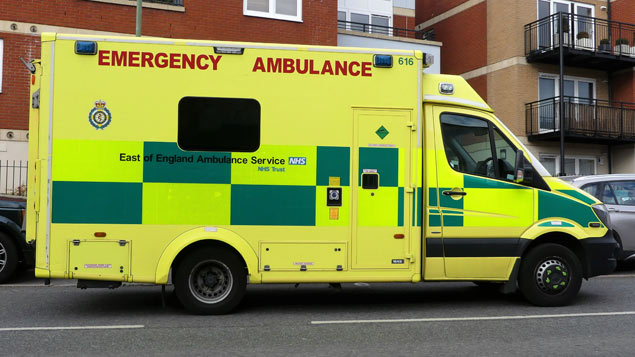