By Jo Faragher on 1 Nov 2012 in Auto-enrolment, Recruitment & retention, Whistleblowing 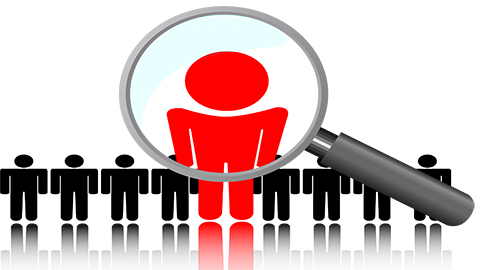 A lack of awareness and understanding of the Government’s Work Programme is hampering its success, according to a survey of employers by the Chartered Institute of Personnel and Development (CIPD).

The CIPD found that almost four-fifths of employers that have used the Work Programme said recruits met or exceeded their expectations, and 58% said that candidates were better prepared for interviews and demonstrated better presentation skills as a result of the programme, which was launched in July 2011. The aim of the scheme is to get the long-term unemployed back into work by working in partnership with third-party suppliers.

But while the number of organisations that plan to participate in the Work Programme will increase moderately during the next three years, almost half (49%) of those surveyed said they were unaware of the scheme. A similar proportion (48%) felt it was not relevant for their organisation. Five percent said it “appeared [to be] too much effort”.

“This suggests that policymakers, when evaluating the success of the Work Programme, should also consider the potential deadweight impact (people employers would have recruited anyway) of the scheme and any displacement effect (displacing others who would have been recruited instead),” the report concluded.

Furthermore, organisations that already make an effort to recruit unemployed people said the introduction of the Work Programme had made no difference to the quality of unemployed candidates, and 23% believed it had in fact reduced the number of quality candidates.

Gerwyn Davies, CIPD labour market adviser, said greater awareness of the scheme’s benefits was needed, and better targeting of recruits to employers: “Firstly, the Government needs to put as much clout behind improving awareness and understanding of the Work Programme among employers in all sectors as it has with pensions auto-enrolment. Our survey results suggest that the scheme could be targeted at those sectors, such as retail and the hotels, catering and leisure sectors, which are more likely to hire unemployed people and/or employ unskilled or low-skilled workers.

“Secondly, the high rate of churn after the six-month mark suggests there may be a mismatch between participants and the employment opportunities that are being given to them, and that some employers may have unrealistically high expectations regarding the technical skills of individuals who have been out of work for a long time. Instead of expecting the system to churn out work-ready individuals, employers need to play their part by focusing more effort on training and developing new hires in order to build their future workforces and have a lasting effect on helping the long-term unemployed back into work.”