‘Premium’ should be paid for high-value apprenticeships 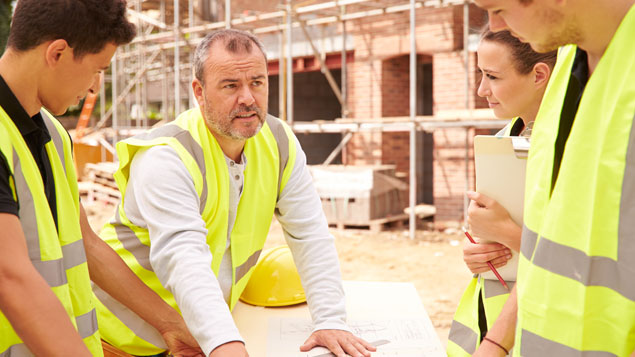 Organisations should be incentivised to offer apprenticeships that “benefit society” by developing more productive, better paid workers and teaching skills that are valuable to the wider UK economy, according to the Social Market Foundation (SMF).

Likewise, apprenticeship schemes that have weak returns, such as those in sectors at high risk of automation, should be disincentivised.

Its Making apprenticeships work report recommends that “Apprenticeship Value Premiums” are paid to employers that offer schemes that are of “high value” to the economy.

Such premiums would be calculated based on productivity gains, measured principally by average wage returns to apprentices; levels of employment or progression into higher-level of training; and the proportion of apprentices reporting that they have gained transferable skills that help them move into other jobs or sectors.

Average wage returns vary by age, level and sector. SMF claims completing a level 3 manufacturing apprenticeship translates into 34% higher hourly earnings when compared to manufacturing employees who obtained a level 2 qualification. Similarly, level 3 apprentices in construction earn 23% more per hour than those who do not hold a level 3 qualification. However, those completing education or health and social care apprenticeships do not on average receive a pay rise compared with colleagues who completed lower-level apprenticeships.

Apprentices who achieved their level 3 qualification at age 18 or younger earn 23% more per hour than those who hold a level 2 qualification. This falls to 22% per hour if the apprentice was aged between 19 and 24 at the end of their apprenticeship. Average wage growth for older apprentices is zero.

Other recommendations put forward by the report include:

“Better quality apprenticeships, by creating a more skilled workforce, could play a key role in narrowing the UK’s education and productivity gap compared with other major economies. At present workforce productivity in the UK is substantially behind that seen in Germany, the US, France and Italy – weighing on economic growth and, in turn, living standards,” the report says.

Organisations have been urged to use or share their unspent apprenticeship levy funds before the April deadline. Around £3bn in funding has not yet been drawn by levy-paying employers.