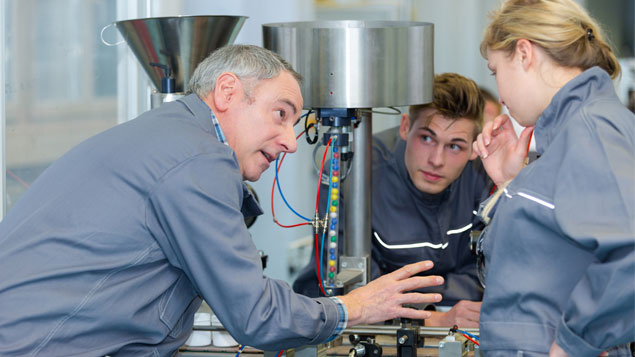 The number of organisations being pursued by HMRC for apprenticeship levy underpayment has more than doubled in a year, as a growing number of businesses find it difficult to comply with.

Eighty-four investigations into levy underpayment have taken place over the past year compared with 33 in 2017/18, HMRC data obtained by law firm UHY Hacker Young revealed.

The law firm claimed that a growing number of employers are finding the levy complex and many are not paying the amount required as a consequence, leaving them at risk of incurring significant fines.

All organisations with an annual payroll in excess of £3 million have to pay 0.5% of their total wage bill into a government pot, which they can then draw on to fund apprenticeships.

However, more than £3 billion in funding has remained untouched by employers; HMRC data indicates that only £480 million had been used as of 30 November 2018.

Clive Gawthorpe, partner at UHY Hacker Young, said the high number of investigations being launched by HMRC is a symptom of wider problems that are affecting the apprenticeship levy’s overall effectiveness, describing the scheme as “fiendishly complex”.

“The increase in investigations suggests that HMRC focused on larger businesses initially as the value of potential underpayment was higher and is now widening its net to smaller businesses too,” he warned.

“We have seen additional problems arise among large businesses where several different parts of the same businesses group may be liable to pay the levy. However, there is little guidance to help businesses calculate their liabilities.”

The National Audit Office (NAO) warned earlier this month that the government is unlikely to hit its target of getting 3 million people in apprenticeships by 2020 as the rate of new starters would need to double.

Only 9% of available levy funds have been accessed by eligible employers, said the NAO. It has also warned about the long-term sustainability of the scheme due to the number of organisations using it to fund more costly apprenticeships at level 6 and 7.

A YouGov survey carried out for Alliance Manchester Business School earlier this year found that 29% of employers thought the levy was just a tax on business.