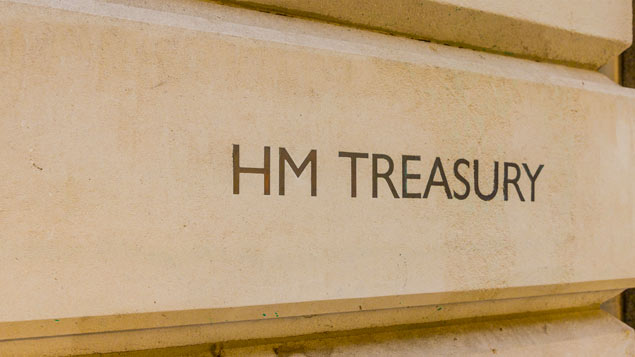 A two-year public sector pay freeze, an increase in income tax and end to the triple lock on state pensions are among measures being considered to help meet the cost of the coronavirus crisis, a leaked Treasury document suggests.

The virus is estimated to cost the Exchequer almost £300 billion this year, according to a confidential document seen by The Telegraph which sets out a proposed “policy package” of public sector wage freezes and tax increases.

It warns that filling the gap in public finances left by the coronavirus will be “very challenging” without breaking the Prime Minister’s election pledge to freeze income tax, VAT or national insurance over the next five years.

But in an interview with Sky News, chancellor Rishi Sunak said it would be “premature to speculate” on whether the government would be acting on the document’s recommendations.

“It is my job to think about everything, but what we are thinking about foremost at the moment is protecting people’s health – which is why it is still important that we have a plan in place for social distancing – but also to protect people’s jobs and support businesses at this time, to make sure we can preserve as much of that a possible for the time when restrictions are lifted and we can get our lives back to normal,” said Sunak.

Union leaders said they were “appalled” by the measures proposed in the document, with Dave Prentis, general secretary of public sector union Unison, stating: “To even contemplate pay freezes for those currently putting their lives on the line is disgraceful… NHS workers, care workers and other key workers don’t need their pay freezing – they need proper pay rises, especially after the heroism of recent months. Anything less would be a slap in the face to those we applaud each week.”

“Slashing the wages of the public servants who have helped us through this crisis would not only be immoral, it would only make the situation worse, leading to a spiral of cuts and unemployment that will hamstring Britain for a decade,” he said. “Ministers must ignore these proposals and focus government attention on saving jobs, supporting incomes and getting the economy firing on all cylinders once it is safe to do so.”

Shadow chancellor Anneliese Dodds said a decade of underfunding in the public sector had made dealing with the pandemic more difficult.

“After all our public services and key workers have done to save lives during this pandemic, there must be no return to a society where we lack that resilience. Both the chancellor and the prime minister must urgently make a statement rejecting these plans.”

The Treasury has not commented on the document. 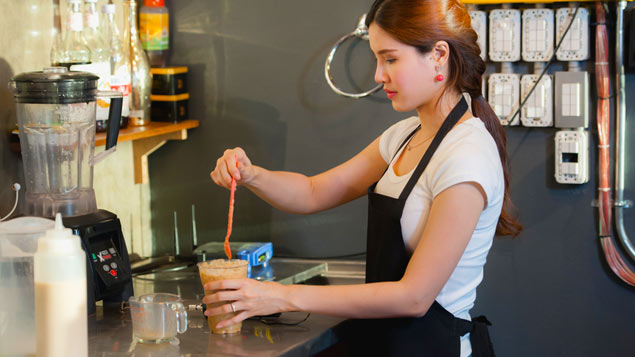 The Low Pay Commission has been tasked ensuring that the national living wage reaches two-thirds of median earnings by 2024....