Quarter of women leave for another employer after career break 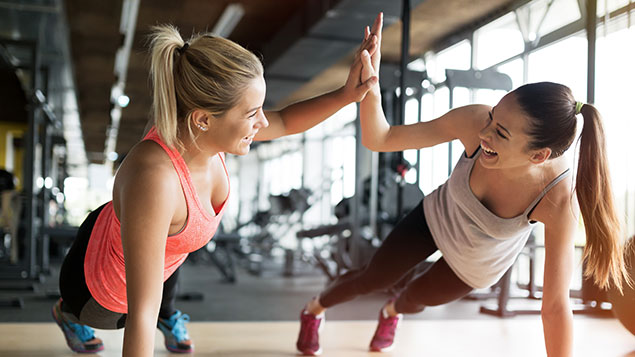 A quarter of mothers do not return to the same employer after maternity leave because they feel the organisation’s practices and culture do not suit their needs.

This was the conclusion of research by recruitment firm Robert Walters, which found that over half of women feel at a disadvantage when the return from a career break. Fifty-eight percent made the decision to move into a more family-friendly industry at this point, the company found.

Despite the fact that 84% of respondents wanted the option to work from home, only 39% of employers offered it. And while 79% would consider a mentor helpful, just 8% were offered one.

Building the business case for returnships

Robert Walters’ survey of 4,500 female professionals across the UK found that the top four priorities for women returning to work after a career break were:

Working mothers also felt disengaged with the lack of flexibility from employers to have time to exercise during the day (67%), with only just under a third of employers enabling this. Just over a third thought on-site childcare would be important, yet this is offered by just 2% of employers.

Robert Walters revealed that 43% of mothers would like the opportunity to job share, but only 12% of their employers made this available. Other perks that appealed to returning mothers were personalised development plans, the ability to buy annual leave and flexi-hours.

Lucy Bisset, Director of Robert Walters North West, said: “The UK has reached a record high in the number of working mums – with 75% of mothers in work, largely driven by the number of women taking on full-time roles.

“It would be a big loss to undo this trend simply because we aren’t listening to the needs of working parents. While part-time work is popular for mums, what this report highlights is that we could in fact encourage more women back into full-time work after a career break if we listen to their needs around flexi-hours and remote working.”

The company highlighted the experience women often gained during a career break, making them attractive to potential new employers. These include further education, volunteering for charity, starting a business and freelancing.

Forty-four percent of women considered women-targeted job sites important while they were away from the workplace, and 69% valued professional association memberships.