By David Challinor on 27 Mar 2013 in Criminal records, Recruitment & retention 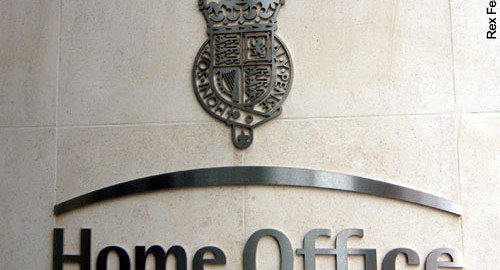 Old and minor criminal convictions will no longer be included in criminal record checks, following changes announced by the Home Office.

Legislation is expected to be in place within weeks that would mean that some cautions and convictions will be ignored. It follows a Court of Appeal ruling in January that found all-embracing checks did not comply with human rights laws.

Serious violent and sexual offences, offences with a custodial sentence and multiple offences – regardless of their nature – will continue to be included in checks.

The changes will affect workers and volunteers who apply for jobs that require a check by the Disclosure and Barring Service (DBS), formerly the Criminal Records Bureau, including teachers, doctors, nurses and care-home workers.  Between 2011 and 2012, more than four million people applied for a criminal records check.

In its announcement, the Home Office reminded employers that they have a professional duty to refer information to both the police and the DBS if they have concerns during the recruitment process.

More detail on this story is available on XpertHR.