Removal of Muslim’s Quran during locker clearance not religious discrimination 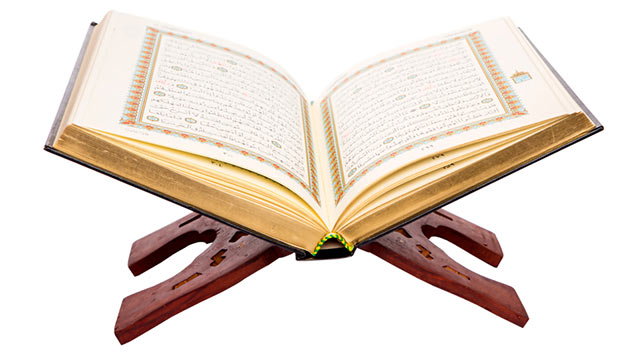 A Muslim security guard was advised to empty his locker before going on leave. He did not do so and, on his return, discovered that his possessions had been placed in a labelled black bin bag.

The contents of his locker included the Quran. The security guard brought a religious discrimination claim that the employer’s actions “challenged and disrespected” his religion.

The employment tribunal rejected the religious discrimination claim. It said that no disrespect to the claimant’s religion was meant.

Other guards’ lockers were also cleared and the possessions were removed for safekeeping, labelled and returned to them when they came back to work.

Whoever had cleared the lockers was unaware that the Quran was among the items removed.

The tribunal disagreed that the employer should have kept a log of personal items removed. This could have constituted interference with employees’ private property. Read full case report…

Tribunal overturns profit-share decision in fringe producer’s favour
A director ordered to pay the national minimum wage to actors involved in a profit-share production has had the decision overturned, reports the Stage.

Sacked Turning Point IT director was unfairly dismissed, tribunal rules
A former IT director at Turning Point has won a claim of unfair dismissal against the drug, alcohol and mental health charity, according to the Third Sector.

Sacked clerk’s tribunal blow
A town clerk sacked for gross misconduct after a £340,000 VAT blunder has had her tribunal case thrown out by a judge, reports the Argus.