Revising a contract of employment: tips to avoid unfair dismissal 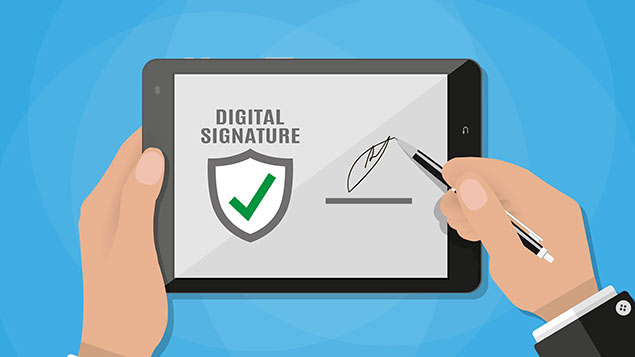 If the employee agrees to changes, then the contract could simply be amended

Economists have puzzled over the poor productivity of the UK workforce since the UK economy started recovering from the recession following the 2008 financial crisis.

Productivity – the amount of output produced for each hour worked – rose at an annual rate of about 2.2% in the UK for decades before the recession. Since then, that annual growth rate has collapsed to under 0.5% – leaving the UK lagging far behind countries such as Germany and France.

At the same time, the UK has seen record levels of employment. The employment rate rose to 74.6% in the final three months of last year, the highest rate recorded since data began being collected in 1971. Many economists have concluded that you can have high productivity or low unemployment, but you can’t have both.

Revising a contract of employment

Task: include a variation clause in a contract of employment

Task: vary the terms of a contract where there is a term authorising the variation

For HR professionals, this poses a dilemma, as many employment contracts will have been drafted in such a way that employees must be paid bonuses even if their performance does not justify it.

Employees may expect bonuses as a matter of course, but if employment contracts provide little wiggle room for employers, what are the options?

If Brexit leads to an economic slowdown in a few years, the pressure on employers to review how staff are compensated could intensify.

One of the principal mistakes employers make is to assume that a “variation” clause in the employment contract is enough to allow them to impose unilateral changes, no matter how drastic. This is not correct and is likely to result in claims for breach of contract, constructive dismissal and/or unfair dismissal.

Similarly, bonuses and commission payments are usually referred to as being discretionary, but where payments have been regularly made, an employee could argue that they have become part of their remuneration package and therefore to be expected as they are part of the company’s usual custom and practice.

Even when output per worker does not justify such payments, employers may not have an alternative if contracts are not properly drafted.

Of course, if an employee were to agree to changes to their contract then the contract could simply be amended. But this is less common where the changes proposed would result in lower payments being made.

How to justify revising a contract of employment

In the absence of consent to a contractual change, an employer must embark on a period of consultation with affected employees to explain the business reasons for the change and ultimately seek employees’ approval.

If this is unsuccessful and an employer still wants to press ahead with the changes, they could serve the employee with notice of the termination of their existing contract and offer them a new contract on the revised terms. However, this could raise the risk of unfair dismissal claims so the employer must manage the change carefully and establish clear business reasons for it.

HR professionals will be chiefly concerned with preserving morale and managing changes effectively during this process. It may seem obvious to say that employers should be as open as possible with the workforce when consulting, but many organisations have a culture of secrecy. The HR department should take the lead on pushing for greater transparency during these negotiations.

Employees are more likely to agree to a variation of contract if the alternative is to be made redundant. If the employer can demonstrate a desire to preserve jobs as part of a long-term plan, rather than just making quick costs savings, this could help ensure continued employee engagement.

However, there is a clear risk of losing employees to a competitor who continues to pay the same or higher bonuses or rates of commission. It is essential that changes to bonus/commission structures are carefully considered and any alternatives fully explored before taking action.

An employer can safeguard employee retention rates if managers show that there are other benefits to employees of staying with the organisation, even with a bonus/commission reduction. For example, employees could be offered learning and development opportunities to gain additional qualifications to further their career.

This could involve the employee signing a training agreement which would require the costs to be repaid if the employee left within a certain period of time. Other benefits include flexible working or good employer pension contributions.

Approached in the right way, varying employment contracts can help reconfigure an organisation for the new economic reality, without damaging employee morale. There is a huge amount HR professionals can do to help employers achieve this objective.

At the very least, contracts should be reviewed so that employers have greater flexibility with new recruits. This may be preferable to issuing employment contracts drafted before the recession when productivity growth was stronger, resulting in employees being rewarded for poor performance.

One Response to Revising a contract of employment: tips to avoid unfair dismissal