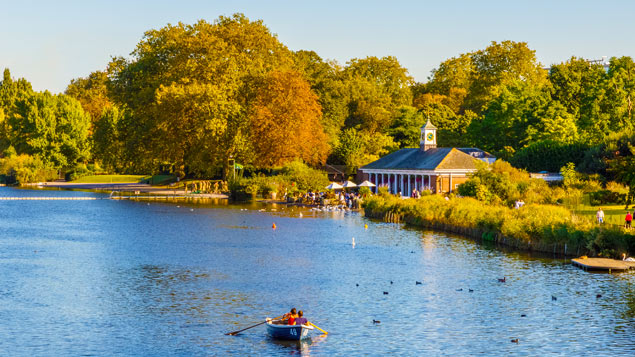 Park and toilet attendants who work at the Royal Parks in London have been awarded a 31% pay increase after they went on strike over “poverty” wages.

The staff, who are employed by outsourcing giant Vinci Facilities at eight parks including Hyde Park, Kensington Gardens and Richmond Park, went on strike on October after their calls for a pay rise were repeatedly ignored.

They will be paid the London Living Wage of £10.75 – the minimum rate recommended by the Living Wage Foundation, which takes into account the cost of living in the capital. They were previously paid £8.21 per hour – the national living wage.

The increase, which will be backdated to 1 November, was awarded after the workers, who are members of the United Voices of the World union, threatened further industrial action.

One park attendant said: “I have worked for the Royal Parks for nine years and in that time we have been paid poverty wages. It’s only fair that we are paid a wage we can really live on, but we shouldn’t have been forced to strike to get it.”

A spokesperson for the Royal Parks said: “We are pleased to announce that we have agreed that Vinci staff working on Royal Parks contracts will now be paid the London Living Wage. The change took effect on 1 November this year. This is in line with our policy, which is to pay LLW at the renewal or let of new contracts.”

UVW organiser Petros Elia commented: “Today our members, many of whom have been dismissed by other unions as being unorganisable, have proven once again that no matter what your job is, or where you’re from, if you get organised and strike then you can, and probably will, win.

“This is a victory for all workers everywhere who have been told that they don’t deserve more than the minimum wage or that their employer would or could never pay more. Remember that neither is true.”

Vinci Facilities is also facing claims that the workers are being denied their full annual leave entitlement, according to the union. UVW said it has lodged multiple claims at an employment tribunal.