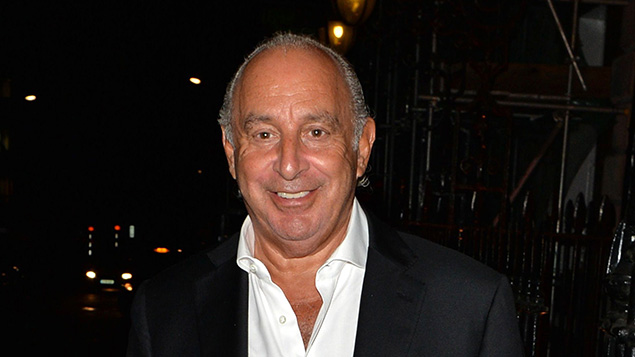 Billionaire Sir Philip Green has been named as the man at the centre of the “British #MeToo” scandal, after the Daily Telegraph was prevented from naming the executive accused of sexual and racial harassment of staff due the use of non-disclosure agreements.

Lord Peter Hain unveiled the chairman of Arcadia Group’s identity under parliamentary privilege saying it was his duty to name him, given the “serious and repeated” nature of the allegations.

An interim injunction from the Court of Appeal on Tuesday had until now prevented the Telegraph from revealing Sir Philip’s identity.

The injunction case involves five employees who have made allegations of “discreditable conduct” by an executive. Two of the five supported the application for an injunction against naming the businessman, one of them giving “the express reason that they wished their privacy to be protected”.

Another complainant has stated that they are happy for their complaints to be disclosed but on the basis that they will not be named. But the appeal judges said: “There must be a high risk, however, that it will be possible to identify them if the Telegraph publishes particulars relating to their allegations.”

Arcadia Group includes Topshop, Burton and Miss Selfridge, and Sir Philip has previously been heavily criticised for his involvement in the downfall of British Home Stores.

Read our background to the case here