On 4 May 2021 in Sleep, Wellbeing and health promotion, Wellbeing 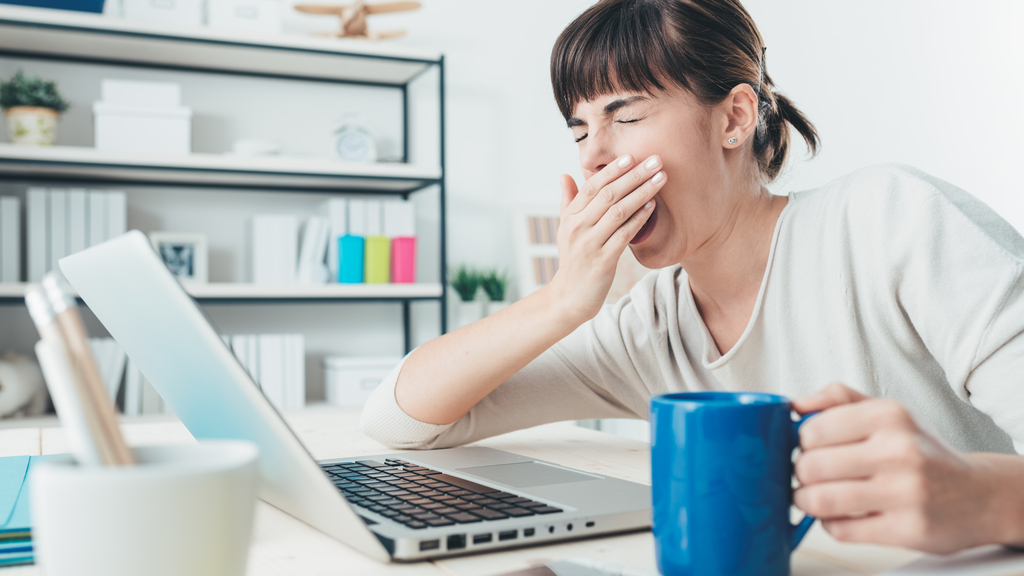 A fifth of workers in England could be suffering from sleep deprivation because of long working hours, a study has suggested.

Some 19.9% of workers put in up to 7.5 hours of overtime on top of their contracted working hours per week, which could have an effect on their sleep schedule, according to the #WakeUpWell study from Blinds Direct.

Why whole health matters now more than ever

Staff in central London were most likely to experience sleep disruption due to longer working hours, with 24.4% regularly working unpaid overtime.

The least overworked city was Newcastle, where 14% of workers said they worked beyond their contracted hours.

Staff in Leicester, Birmingham and Manchester put in the highest working hours per week at 46.9, but very few workers in each of these cities reported putting in unpaid overtime when compared to central London.

Thomas Croft, HR manager at Blinds Direct said: “With an imminent return to pre-pandemic life, and people returning to work after a long period of working from home, it’s crucial that we prioritise our sleep schedule and ensure our homes are conducive to a high quality of sleep. Whether it’s by investing in blackout blinds, or a new mattress; or limiting screen time before bed, there are small and easy changes that can be made to every routine.”

Katherine Hall, UK-based sleep psychologist and sleep coach, said improving sleep habits will reduce the disruption likely to be experienced by many workers when they return to the office.

“With more and more people working from home during the pandemic, the line between ‘work’ and ‘home’ has become a lot blurrier. This may have led to excessive time spent in front of your phone, delaying sleep and impacting sleep quality. However, returning to work could provide that much-needed barrier between work and home.” 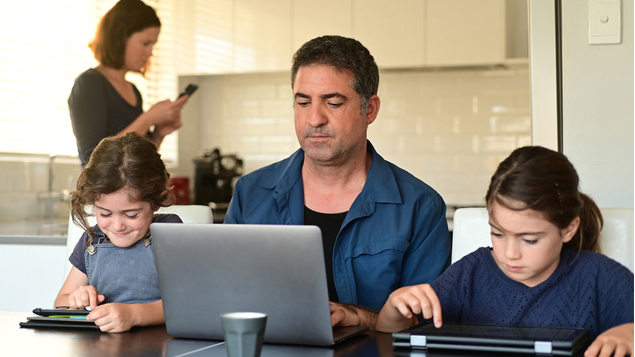 Why whole health matters now more than ever

Employers need to look at the bigger picture when deciding how best to support employees as the pandemic rages on.... 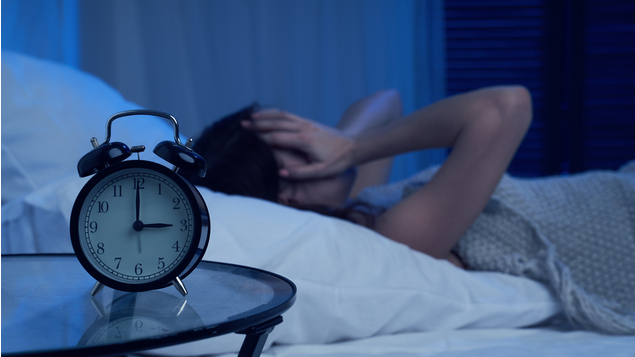 With pandemic home working beginning to shift for many to more permanent ‘hybrid’ working, employers and occupational health may both... 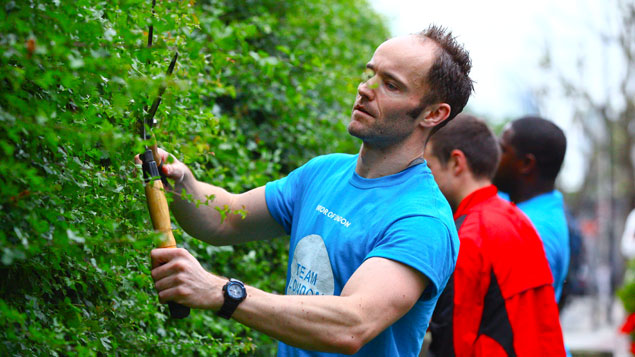 Access to social prescribing services must be expanded to help tackle the mental health consequences of loneliness and isolation caused...