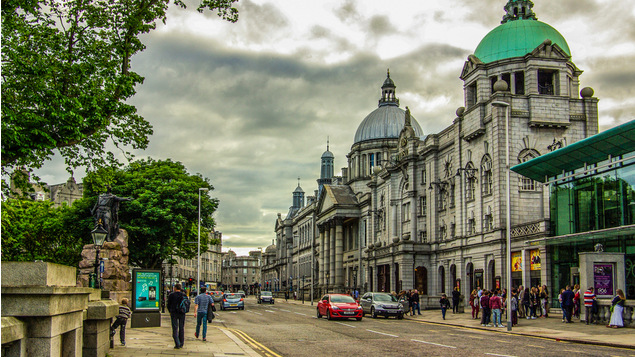 The collapse in high street footfall and the rise of home working is hampering economic recovery, research has found, with vacancies still well below pre-Covid levels in 63 towns and cities.

Research conducted by the Centre for Cities think tank and job site Indeed found the increase in people working from home in big cities has correlated with a subdued recovery in job postings in local services businesses in sectors including retail, hospitality, arts and leisure.

The major employment hubs of London and Reading each saw a 52% decline in the number of jobs being posted compared with 2019.

Overall, the number of vacancies across the UK was 46% lower year-on-year.

“While unemployment continues to rise, the number of jobs available to people who find themselves out of work is far below its level last year in every single large city and town in the UK. This could have potentially catastrophic long-term consequences for people and the economy,” said Centre for Cities’ chief executive Andrew Carter.

“The government has told us to expect a tough winter and, while local lockdowns are necessary to protect lives, it is vital that ministers continue to listen and reassess the level of support given to help people and places to cope with the months ahead.”

Pawel Adrjan, EMEA head of research at Indeed, said: “With the remote work trend showing no sign of abating – and entire regions being placed under stricter control – service jobs in large towns and cities could become scarcer still and pull the UK into a jobs spiral.”

In cities with a population of more than 600,000, 9.7% of job adverts mentioned remote working, the research found. In London, this proportion was 10.7%.

While no town or city had escaped the jobs crisis, towns where high street footfall returned to normal sooner after the nationwide lockdown saw a much lower drop in vacancies. Chatham in Kent saw only a 7% reduction in the number of jobs being posted compared with last year, followed by a 17% reduction in Stoke-on-Trent and an 18% reduction in Burnley.

Meanwhile, analysis from the Centre for Economic Performance at the London School of Economics and Political Science found just over one in 10 people aged 16 to 25 had lost their job, compared with less than one in 20 among those aged 26-65.

Some 5.4% of young people had lost their job because of the pandemic, while a further 7.3% reported still being in work, but working zero hours.

Professor Stephen Machin, director of the CEP, said: “These are unprecedented hits to the labour market for young adults in particular. There is a real concern that people who have lost their jobs are moving onto trajectories heading to long-term unemployment, the costs of which are substantial.” 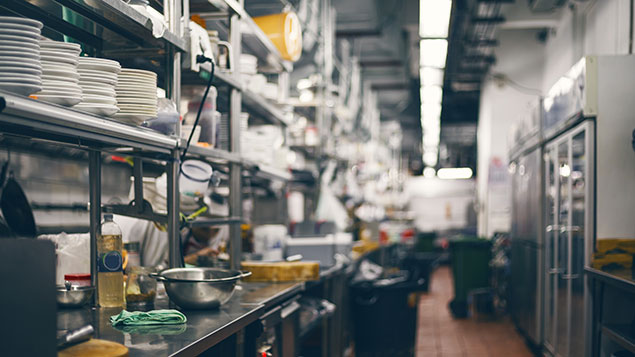