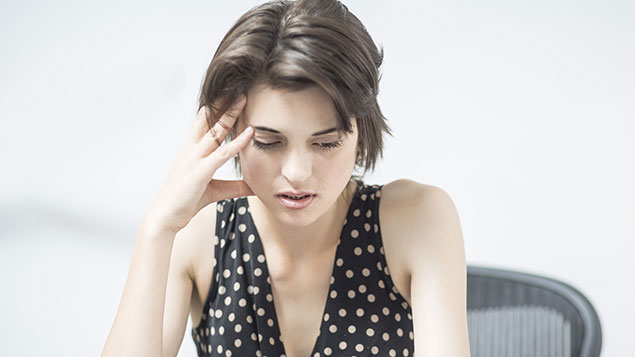 More than a third of new starters have had a poor onboarding experience, while for more than a fifth it has been so bad they have changed their mind about a role, research has found.

A survey of 4,000 office workers by cloud software company webonboarding found that more than a third of workers did not have basic equipment such as a computer or laptop on their first day, while many took more than a month to settle into new roles.

A third of respondents to the global survey reported having a serious problem between accepting their offer and starting with their employer, and 22% said there had been such serious issues in the early onboarding process that they had changed their mind about the job before their official start date.

One in seven of those who did make their start date left the job after just a few days, feeling there was a lack of guidance from their new employer.

More than half (56%) did not receive full training or receive a sufficient induction plan, according to webonboarding.

He said: “Major themes throughout [our survey] were neglect, disorganisation and a lack of engagement leading to onboardees regretting their choice or choosing to leave.

“Remarkably it seems to boil down to businesses failing to invest the time and focus you would expect to receive in the first few months of joining a new organisation.There seems to be a grey area between offering the job to becoming a new employee that gets neglected, businesses invest money and effort into seeking talent but forget this essential stage in between.”

The research also found that 71% of office workers felt that they would have settled into their role quicker had there been a better process in place, and 69% said a better onboarding process would have improved their performance at work.

Reynolds added: “It’s important to remember we wouldn’t treat our customers like this so why would we treat new staff with such disregard?

“These are issues that have previously been brushed under the carpet and now need to be addressed and changed. More than half of respondents admitted their current organisation needed to improve their onboarding process, so these findings could be that prompt to do so.”

Globally, Australia had the highest percentage of employees who’d experienced an issue with the onboarding process, at 44%. Just over four in 10 US workers had suffered problems with onboarding, followed by 37% in New Zealand and 34% in the UK.

One Response to A third of new starters experience poor onboarding