On 20 Sep 2017 in Career paths, Careers in HR, CIPD, Getting into HR, HR qualifications, The HR profession 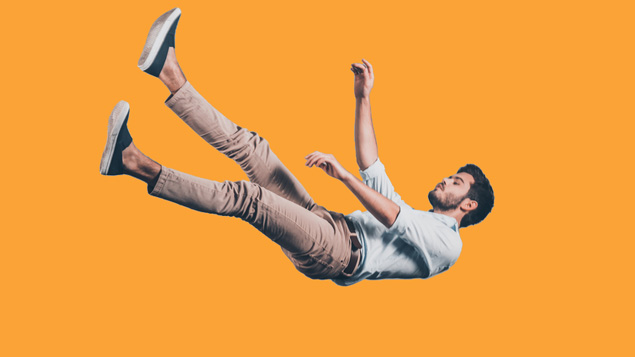 The human resources profession is becoming increasingly female according to new research released this week. However, fewer people are “falling into” a career in HR by chance, than previously.

Nearly three-fifths (58%) of respondents said that they chose or moved into HR due to an interest in the work of HR. One-third (35%) entered the HR profession by chance and more than a quarter (29%) wanted to “work with people”.

These findings suggest a growing trend for HR professionals to have made a conscious decision to work in HR. In XpertHR’s previous surveys, the most common reason for beginning an HR career was by chance, cited by around half of respondents (49% in 2014 and 45% in 2011).

HR has long been known as a predominantly female career choice and that shows little sign of abating. More than four-fifths (84%) of HR professionals taking part in our survey are female. XpertHR acknowledged its sample was not a definitive reflection of the gender composition of UK HR but reported that the proportion of women in its 2017 research was notably higher than for the previous two surveys (75% in both 2014 and 2011).

Other findings in XpertHR’s HR careers survey include:

The most widespread organisational barriers to advancement in the HR profession are: the perception of HR by the organisation (for 49% of respondents); the lack of a clear HR strategy (41%); and a limited HR budget (36%).