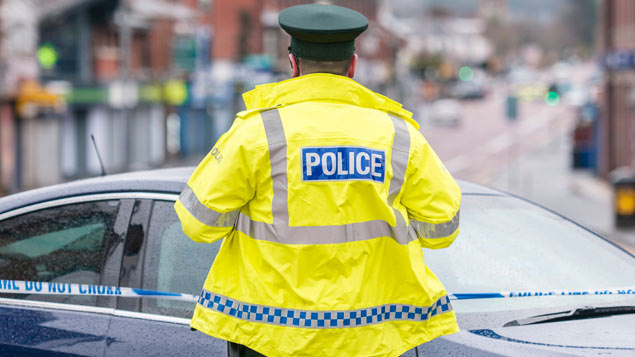 Thousands of police officers and staff in England and Wales have not been properly vetted, a police watchdog has warned.

Although all police forces agreed national standards for vetting police officers in 2006, 17 police forces reported that at least 13% of their workforce did not have current clearance to perform their roles. One police force said more than half (52%) of officers had not had a proper background check.

This suggested police forces were not meeting their obligation to ensure the public are protected from police corruption, abuse of power and sexual exploitation, according to a report from HM Inspectorate of Constabulary and Fire & Rescue Services.

HM inspector of constabulary Zoë Billingham said: “It is important to recognise that this sort of abuse of power is thankfully incredibly rare, and the vast majority of officers and staff are dedicated public servants who would never contemplate this inexcusable behaviour.

“Nonetheless, even one instance of abuse of position for a sexual purpose is one too many. It is an appalling betrayal of often vulnerable people, and can be devastating to those who fall prey to it. Although the numbers of people involved are small, forces must do all they can to prevent, detect and deal with this serious form of corruption.”

The report finds not all force vetting units can easily identify the current vetting status of all its staff, while some do not know which roles needed enhanced background checks or who currently occupies these roles. It estimates more than 10% of the police workforce did not have up to date vetting in 2018.

Under the national standards, all police staff from officers to support staff need to be vetted to varying degrees. They will undergo a background check at the recruitment stage and the process will be repeated at varying frequencies depending on the level of clearance required for their role.

The report raises concerns about how the 20,000 police officers the government hopes to recruit over the next three years will be vetted: “With natural wastage as people leave the service, this means many more will need to be recruited to meet this target. This sharpens our concerns that vetting units must be fit for purpose or they will be unable to cope with the demand and vetting standards may fall.”

It gave the example of a police officer who sexually assaulted a 13 year old girl. He had passed background checks before beginning his role, but before he was appointed as a police officer allegations of rape were made against him in another force area. When no action was taken against him the force resumed his application but did not revisit his vetting, which would have revealed two further complaints of sexual offences made in the intervening period.

One police force was found to have “significantly deviated” from the national vetting standards to reduce the burden on its vetting unit. “This is unacceptable; everyone should be vetted to the national standards,” the report says.

The report recommends that by July 2020, all police staff should have gone through an up-to-date and thorough vetting process. It also urged the National Police Cheifs Council lead for vetting and the College of Policing to develop a list of information that should be shared between forces when someone transfers from one force to another.

It identifies several areas where police forces need to improve:

Phill Matthews, Police Federation of England and Wales’ conduct and performance lead, said: “Whilst it is pleasing to see HMICFRS acknowledging the pressures on policing and that it is going to deteriorate if the service is unable to juggle demand – we have been warning the government about this for years.”