Are Tier 2 migrants no longer welcome in Britain? 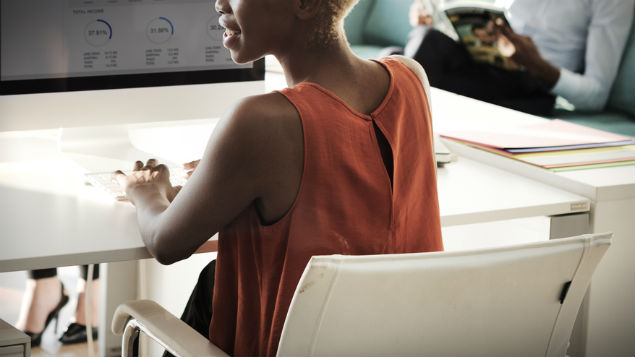 Does the Migration Advisory Committee’s recent report mean that Tier 2 migrants are no longer welcome in the UK? Jackie Penlington looks at the evidence.

The Government has made no secret of its aim to reduce net migration to the UK. In this context, the Migration Advisory Committee (MAC) was charged with carrying out a thorough review of Tier 2, with the aim of providing recommendations to reduce migration under the Tier 2 route.

Workers from outside the European Economic Area (EEA) and Switzerland can apply for a Tier 2 (General) visa if they have been offered a skilled job in the UK.

The MAC recently published its report and it is not brilliant news for employers. The Government has previously implemented the majority of MAC’s recommendations so this report should be viewed with some concern by UK employers.

What impact will the Immigration Skills Charge have?

Overall the MAC recommendations would substantially raise the costs of recruiting Tier 2 migrants and yet appear unlikely to improve the UK’s skills shortage.

One of the key recommendations in the report is to introduce an Immigration Skills Charge (ISC) of £1,000 per Tier 2 migrant per year. This would be used to invest in training and upskilling UK workers in an effort to reduce employers’ reliance on migrant workers. If £5,000 of additional training for the employer’s existing workforce were sufficient to meet this skills gap, employers would no doubt already be adopting that approach since it would be more economical than incurring the already high costs of sponsoring a migrant worker.

An increase in the minimum salary thresholds

The MAC is of the view that raising the cost of recruiting a Tier 2 migrant will reduce demand. However, this logic does not necessarily follow. Where an employer needs to fill a particular specialist role and it is not possible to find the skill set from within the resident labour market, the employer will need to look elsewhere or the business will suffer. The one certainty is that raising the cost of hiring non-EEA nationals will provide further obstacles for employers looking to recruit key staff.

The Resident Labour Market Test (RLMT), whereby employers must advertise the role on offer in the UK for a 28-day period before offering the role to a non-EEA national, may be extended
to all those switching into Tier 2 from within the UK. At present, graduates from UK universities are not subject to the RLMT. If this exemption is removed, it will increase the administrative burden and cost of recruiting non-EEA graduates for employers.

This category enables multinational organisations to transfer employees from international offices to their UK office. The MAC has recommended increasing the minimum qualifying period of employment with the overseas company from one year to two years.

The MAC was also concerned about sponsors, particularly in the IT sector, using the ICT route to enable Tier 2 migrants to service third-party contracts as this provides those companies with a cost advantage. The MAC therefore recommends a separate ICT route for third-party contracting, with a minimum salary threshold of £41,500.

The MAC has also recommended that the Immigration Health Surcharge is rolled out to intra-company transferees and, more worryingly, that any changes to Tier 2 (ICT) are kept under active review with the strong suggestion that more restrictions to this route may be required down the line.

Is there a silver lining for employers?

There are some positives to the MAC report. Thankfully the MAC has advised against restricting Tier 2 dependants’ right to work in the UK, otherwise some of the best and brightest potential employees may have ruled themselves out of a role in the UK because their partner would have been unable to work here.

Furthermore, the MAC has also advised against an automatic time limit on the period for which job roles may remain on the shortage occupation list.

It would be surprising if the proposals that would raise additional revenue for the Government, such as the ISC and the roll-out of the Immigration Health Surcharge to Tier 2 (ICT) migrants, are not adopted.

However, by assuming that raising the cost of sponsoring a Tier 2 migrant will automatically reduce demand, the MAC is recommending measures that could be damaging to UK businesses, particularly start-ups and SMEs. The changes are also likely to impact the public sector, where salaries are often below the recommended £30,000 minimum. Furthermore, the changes could make the UK less attractive to big business, potentially risking UK jobs and investment.

Employers should keep a close eye on the Government’s response to the MAC report and consider reviewing their recruitment needs now to ensure they can recruit key staff before any changes are made.