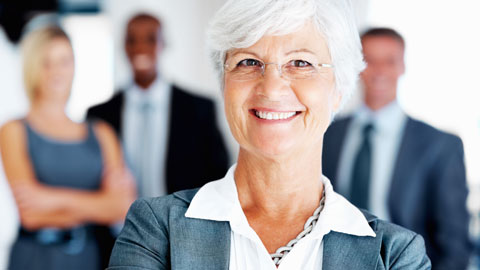 A list of the top 50 employers for women has been published, detailing the organisations that are making the most progress in workplace gender equality.

The list, published by The Times and Opportunity Now, the gender campaign from Business in the Community, consists of organisations that have succeeded in putting gender diversity at the heart of their business strategies, as well as showing a commitment to progressing women throughout their organisations.

Entries are measured against a framework of best practice and assessed by a team of gender diversity experts from Opportunity Now.

Kathryn Nawrockyi, acting director of Opportunity Now, said: “All organisations included in The Times Top 50 Employers for Women must be praised for their commitment to the recruitment, retention and progression of their female talent.

“The high number of entries and high calibre of comprehensive activity made the judging process extremely competitive, but it is clear that this year’s top 50 are leading the charge on organisational and cultural change, embedding accountability and delivery of activity at all levels, from the CEO to line managers.

“Inclusion in the list demonstrates how businesses are recognising the benefits in utilising, rewarding and progressing the talent and skill of men and women equally,” she added.

The list was published on the same day as French research that showed that “feminised” companies – those led by management teams of at least 35% women – demonstrated significantly better investment performance than the companies listed on the CAC40, the French stock index.

Michel Ferrary, professor of Human Resource Management at SKEMA Business School, followed the stock performance of companies on the CAC40 between 2007 and 2012. He then composed the “Femina Index”, a separate index of companies whose management teams consisted of at least 35% women. Over the six years, the CAC40 lost 34.70% of its value, whereas companies in the Femina Index lost only 5.28%.

“Our analysis confirms that investing in companies with a feminised management is an investment strategy that is responsible and profitable,” said Ferrary. “Promoting diversity and employing women in posts of responsibility contributes toward the improved financial performance of companies during crises.”