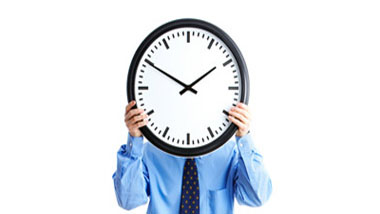 An employment tribunal has provided guidance on the use of the “Swedish derogation” model, under which agency workers can sign a type of employment contract with their agency that means they give up the right to pay parity with direct recruits – to which they would normally be entitled after 12 weeks in an assignment – in return for some guaranteed pay between assignments.

The case involved an agency that has a long-term arrangement to provide BP with tanker drivers. When the Agency Workers Regulations 2010 came into force, BP was concerned that direct recruits’ unions would demand a parallel pay rise if agency drivers were given equal pay. BP required its agencies to switch their agency workers to the Swedish derogation model.

A group of the agency’s tanker drivers reluctantly signed the new agreements, which appeared to comply with the complex requirements set out in the Agency Workers Regulations 2010 for this exception to apply. These include that:

The tanker drivers challenged the validity of the agreements, in a bid to claim equal pay with BP’s directly recruited tanker drivers. The employment tribunal went through the detailed provisions of the Swedish derogation and considered whether or not the agreements exempted the agency from paying the agency drivers the same as BP’s drivers.

Stephen Simpson, senior employment law editor at XpertHR, summarised the importance of the tribunal’s ruling: “This case confirms for now that the Swedish derogation is a valid model under which agencies can take on agency workers or, indeed, employers can ask agencies to operate. However, as an exception to agency workers’ normal rights, the requirements in the Agency Workers Regulations 2010 must be followed to the letter.”

Visit XpertHR for full coverage of the tribunal ruling on agency workers rights and the Swedish derogation.