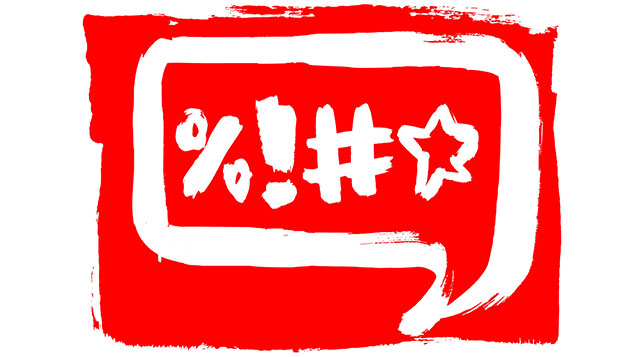 Complaint about manager’s rudeness to colleague not “in the public interest”
In Newman v Riverside Building Supplies, the employment tribunal struck out whistleblowing claims brought by an individual who argued that he made a protected disclosure when he complained that his line manager had been rude to a colleague.

The claimant did not reasonably believe that he was making the disclosure “in the public interest”.

The claimant’s allegations were that his manager had said to a colleague “what the fuck are you looking at?” and called him a “tosser”. The claimant complained to the business owner, and later said that neither the owner nor the manager took his complaint seriously.

The claimant left his employment a few days later, and brought claims for automatic unfair dismissal and detriment for making a protected disclosure.

The employment tribunal focused on the requirement under whistleblowing laws that the claimant reasonably believe that he was making the disclosure “in the public interest”.

The tribunal found that the claimant’s complaint to his employer fell some way short of meeting this requirement.

€3,000 award for unfair dismissal of shoemaker
A Republic of Ireland tribunal has found that a shoemaker’s summary dismissal was unfair after his employer discovered he had gone into business for himself, according to the Irish Examiner.