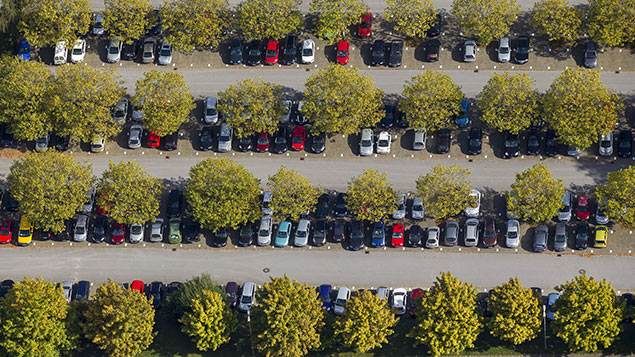 A large airport car parking company has admitted age discrimination in an employment tribunal over its decision to ask its insurer to change its insurance policy to exclude older drivers, which meant that they could no longer work for the employer. Stephen Simpson continues his round-up of employment tribunal rulings reported the previous week.

Cut-off age of 55 for permanent health insurance In Whitham v Capita Insurance Services Ltd, the employer discriminated against an employee by withdrawing his PHI benefits when he reached the age of 55.

Purple Parking workers win ageism battle after dozens sacked for “being too old” Britain’s biggest airport car parking company, Purple Parking, has admitted age discrimination against its workers after it sacked dozens of them for being too old, the Independent has reported.

Lawyer loses race claim but wins unfair dismissal ruling A lawyer at a leading global bank who claimed she suffered a miscarriage due to stress after being subjected to a barrage of racist remarks has lost the discrimination element of her tribunal claim, reports the Evening Standard.

Nurses clear their names Three nurses who were sacked after a mentally ill patient was allegedly assaulted at Bodmin Hospital have won a two-year battle to clear their names, according to This Is Cornwall.

Claims made by deckhand awarded £16,000 compensation refuted by Grimsby firm A whistleblowing deck hand who told an inquiry he feared for his life sailing with a drunk crew member will receive £16,000 in compensation after being unfairly dismissed from his job, reports the Grimsby Telegraph.

Welsh grandfather wins compensation for sacking after being filmed wrestling a shark A Merthyr man who “fought a shark” on an Australian beach has won compensation for being sacked when he returned home, says ITV.